Louis Capawana landed in this courtyard after having been shot down on August 8th 1944 at 0900. However, his parachute got snagged on the chimney and he was unable to extricate himself. Despite a large German presence, Villeneuve being the HQ of the 13th Army at the time, the caretaker George Puel and a few young men managed to get him unstuck and hidden at Madame Vasse's, who lived in one of the cemetery's cloisters. The Army Resistance Organization's local cell helped him escape the Chartreuse and rejoin his unit in Corsica eight days later.

External link :
Fiche sur France-Crashes 39-45
Notified by : Robin Jean.   Record added 02/11/2008.
Photos : Robin Jean (1994).
The photos are under copyright. They may not be reproduced, modified, distributed in any support without prior permission.
You are free to make links to this page. 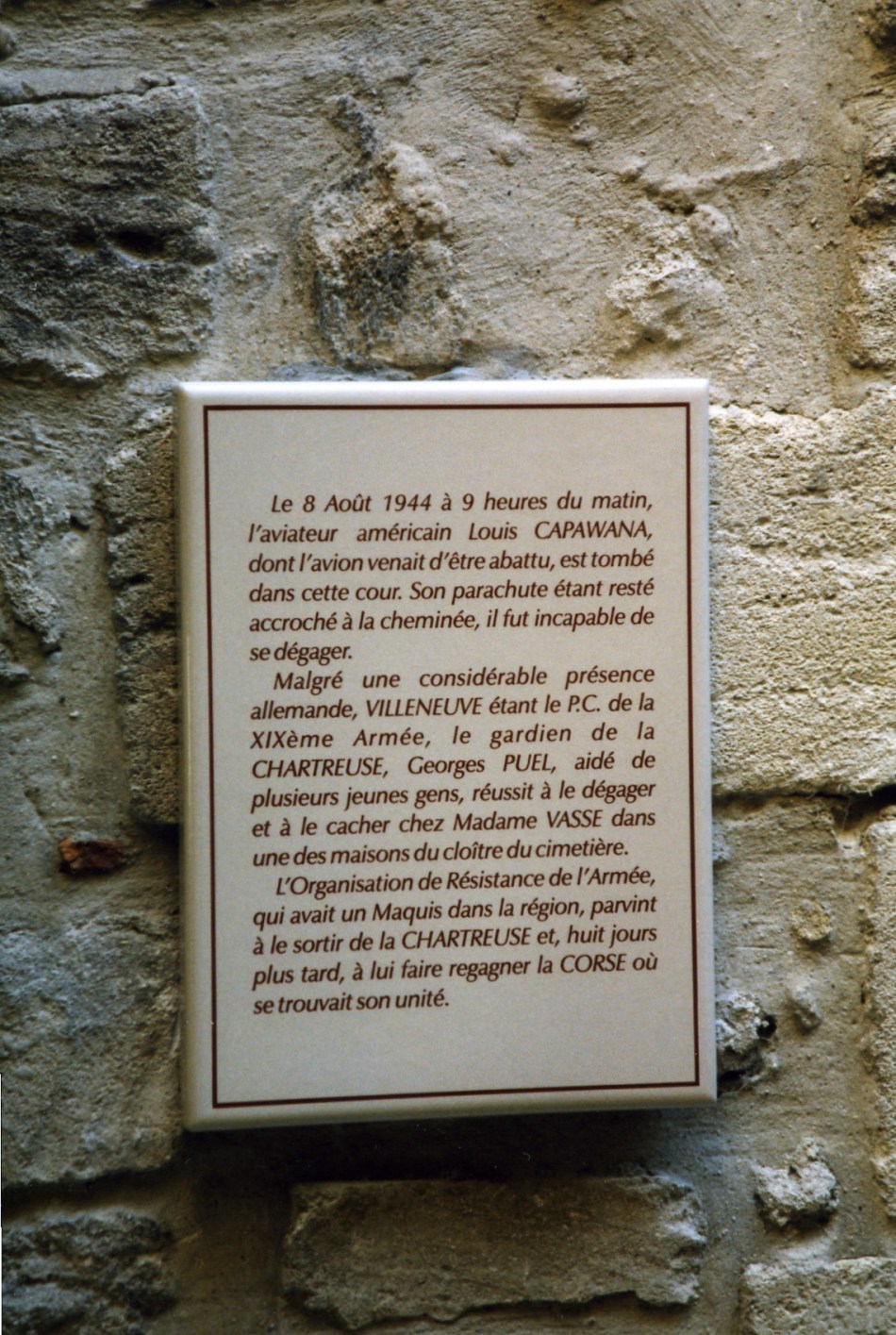 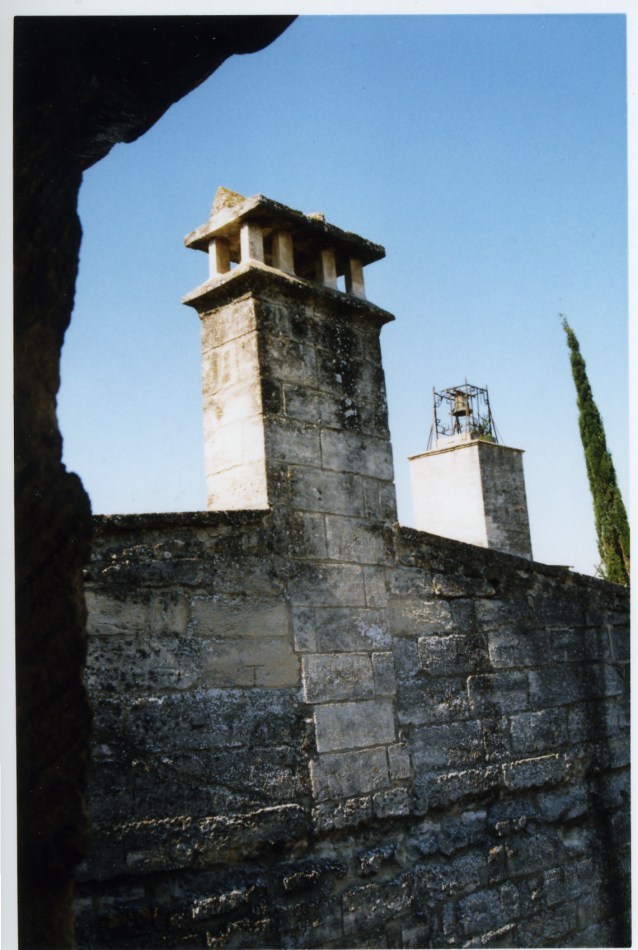 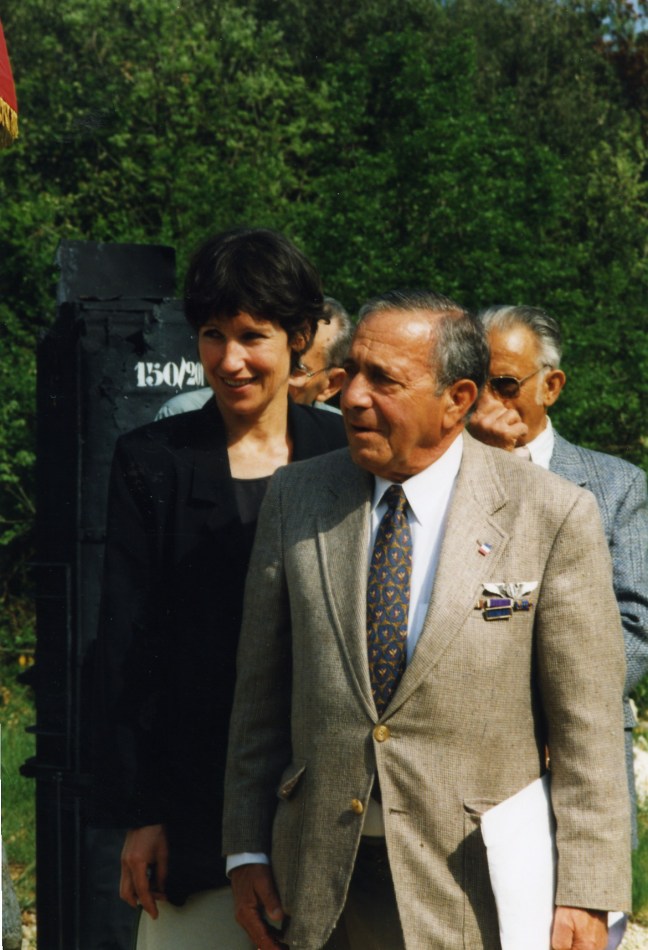 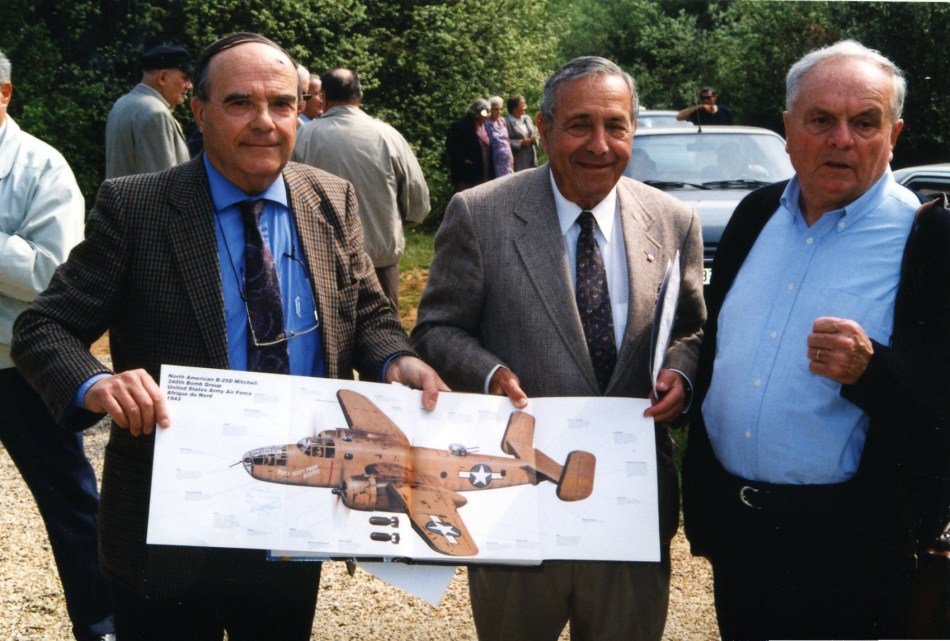 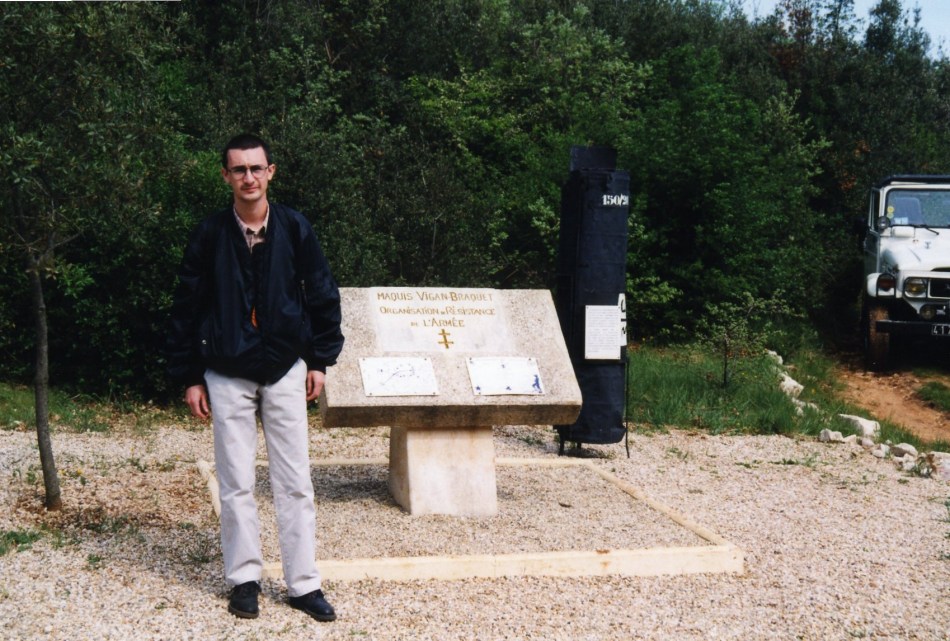 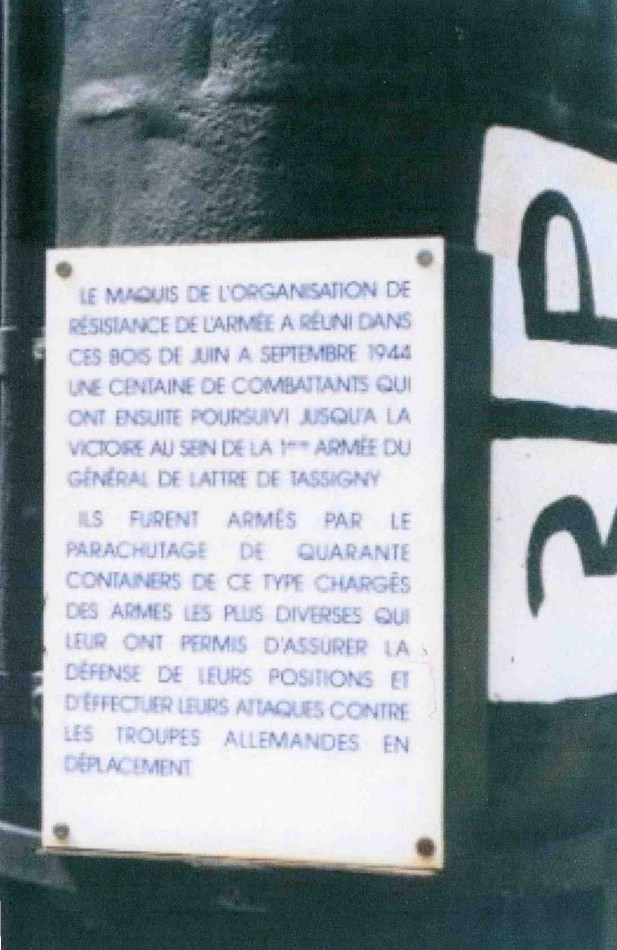 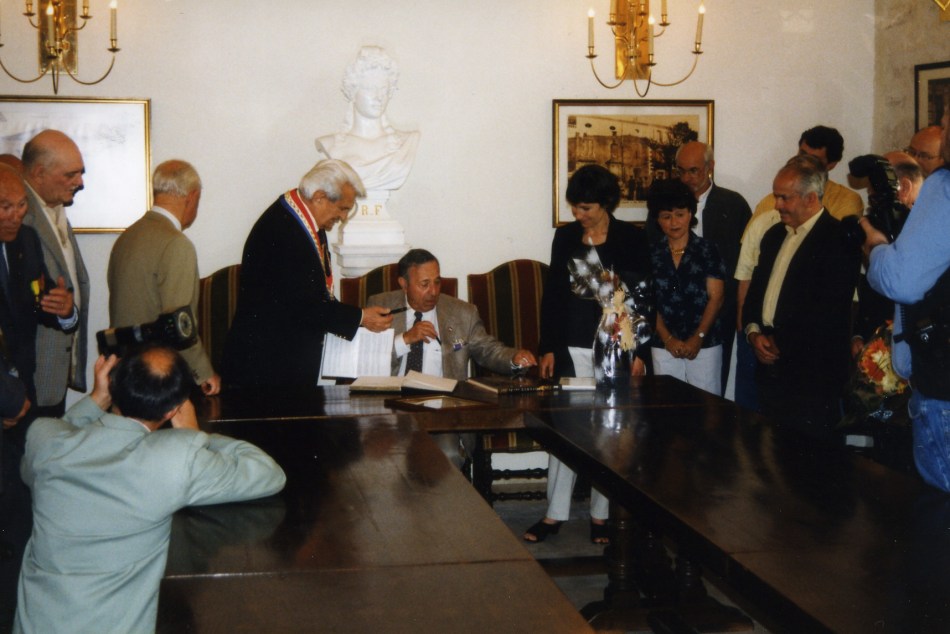