Here united upon this stone are the names of those who died in the wreck of the Italia and those who gave their lives trying to rescue them.
In remembrance of a glorious feat of human endeavour which stands today as a memorial and a testamony to the brotherhood of men.

On September 29, 1928, flying homeward after the search for the Italia and for Amundsen, Pierluigi Penzo ┬ľ Tullio Crosio ┬ľ Guiseppe Della Gatta perished upon french soil.

Notified by : x.   Record added 14/07/2014.
Photos : R├ęgis Biaux (06/2014).
The photos are under copyright. They may not be reproduced, modified, distributed in any support without prior permission.
You are free to make links to this page. 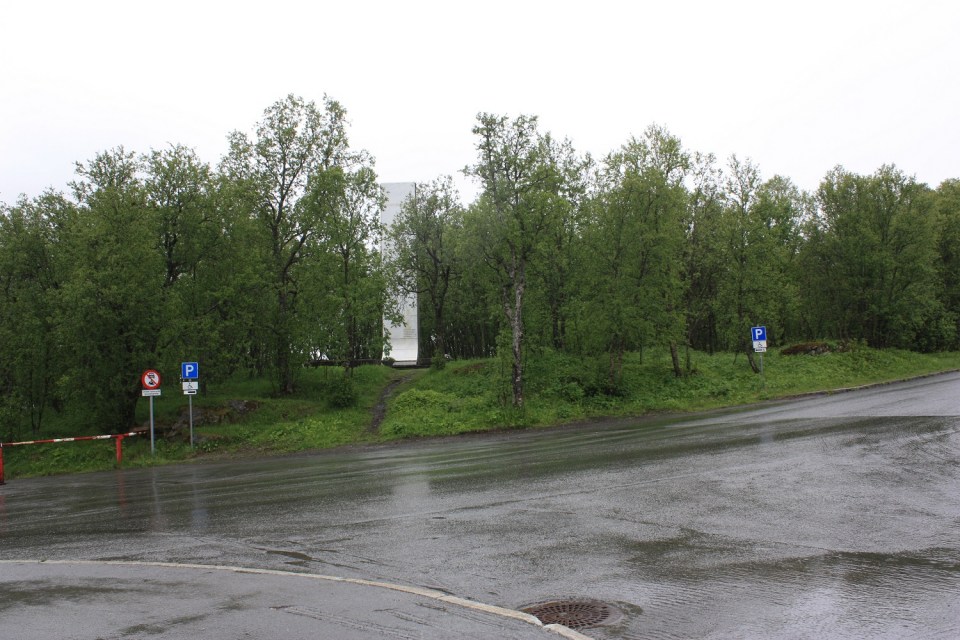 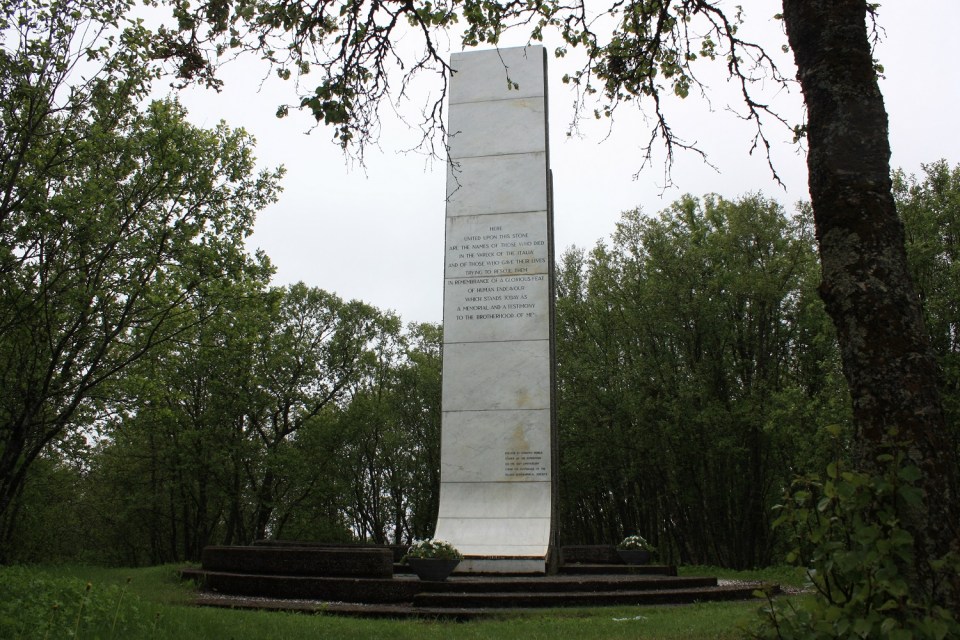 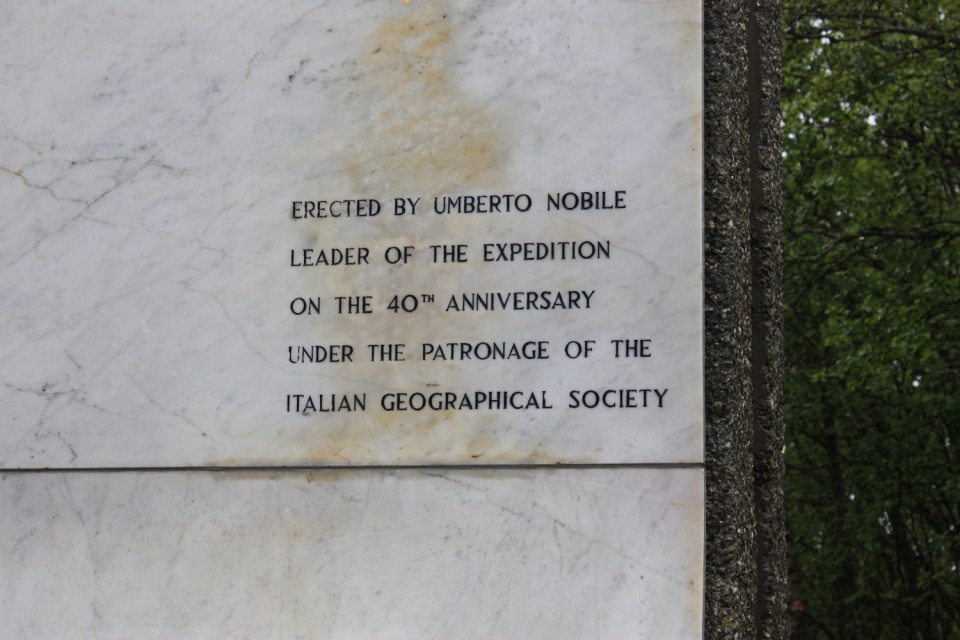 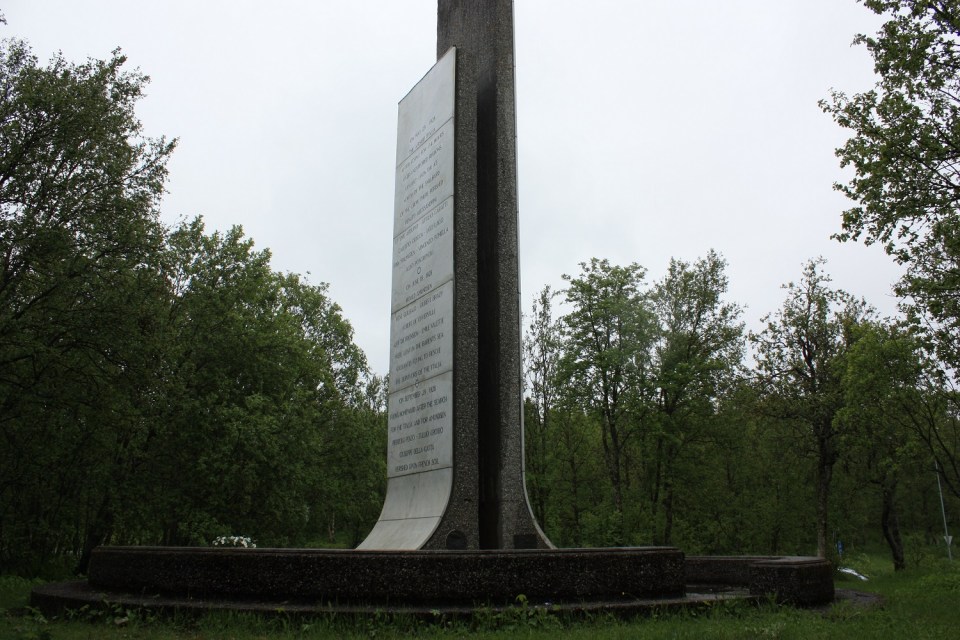 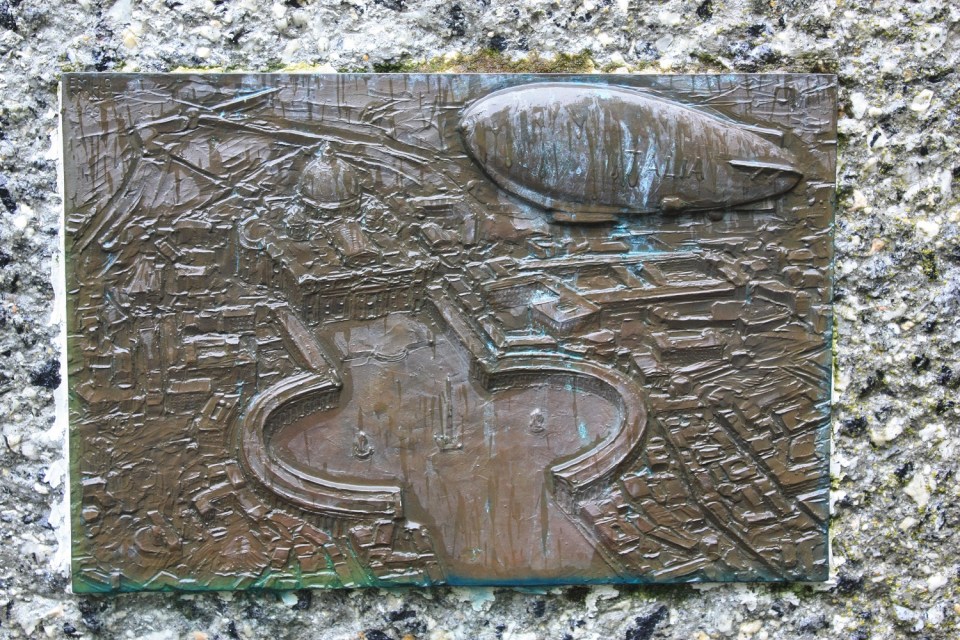 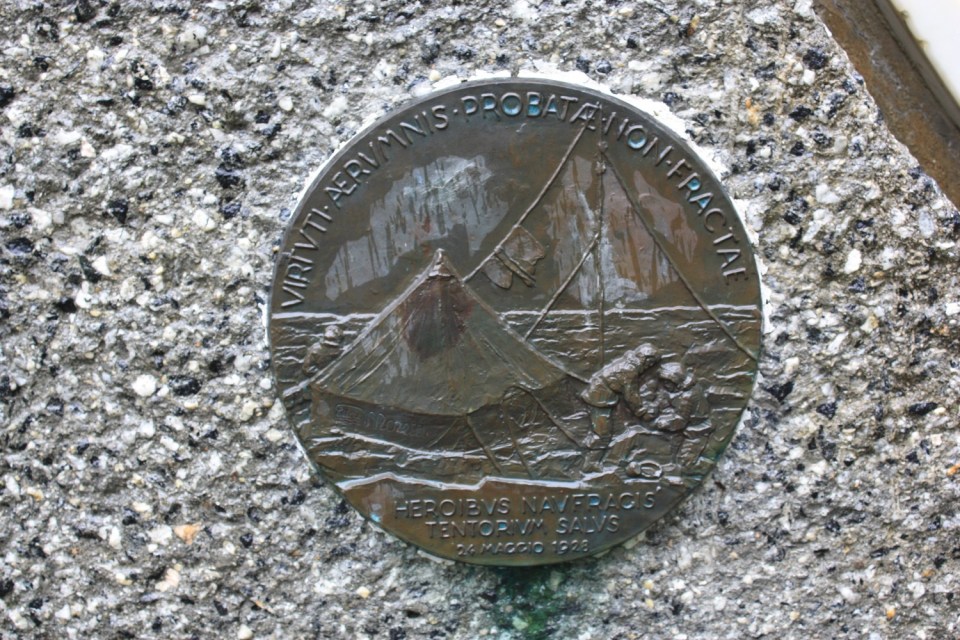 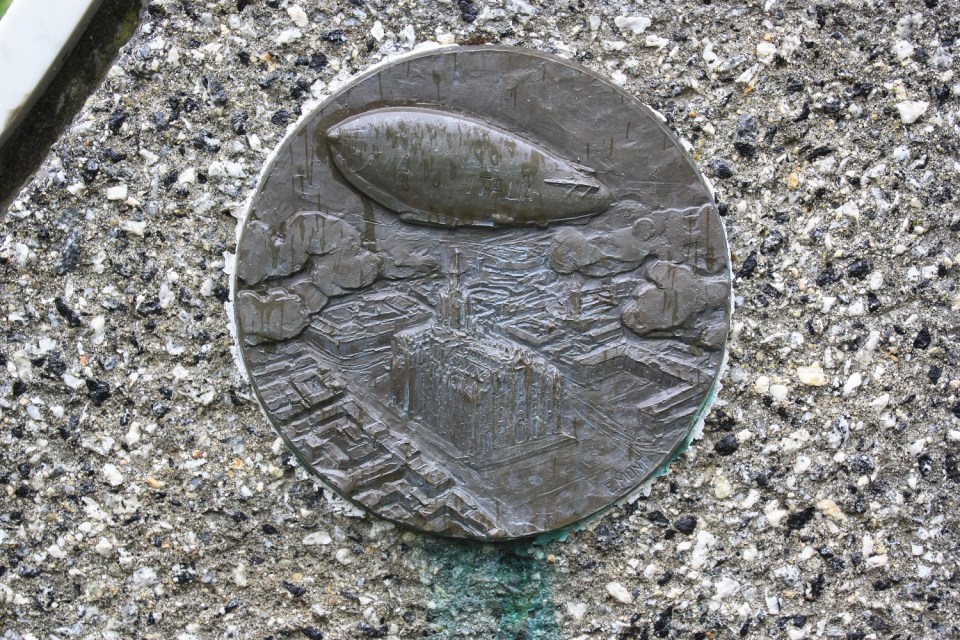 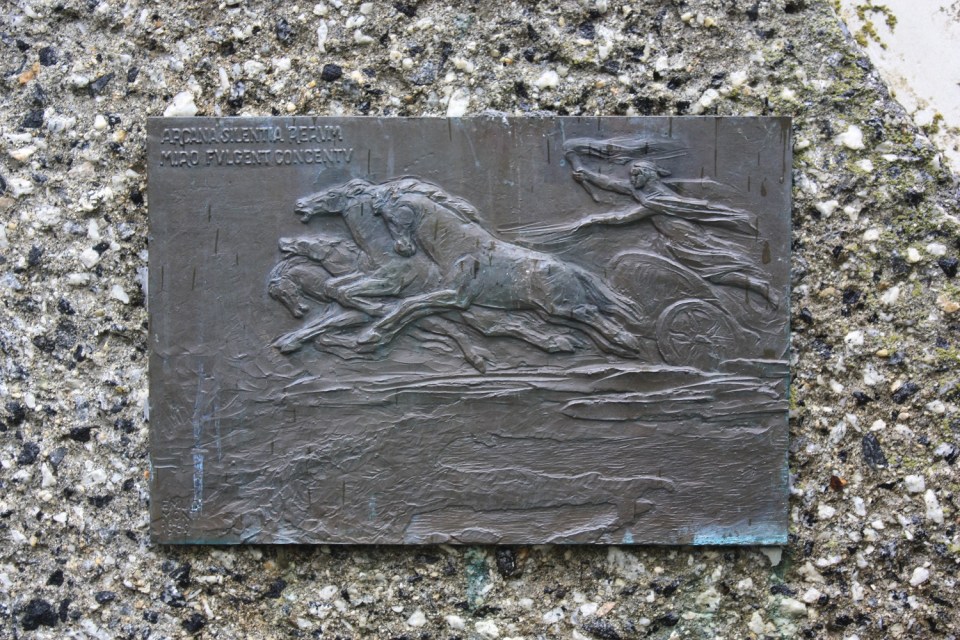 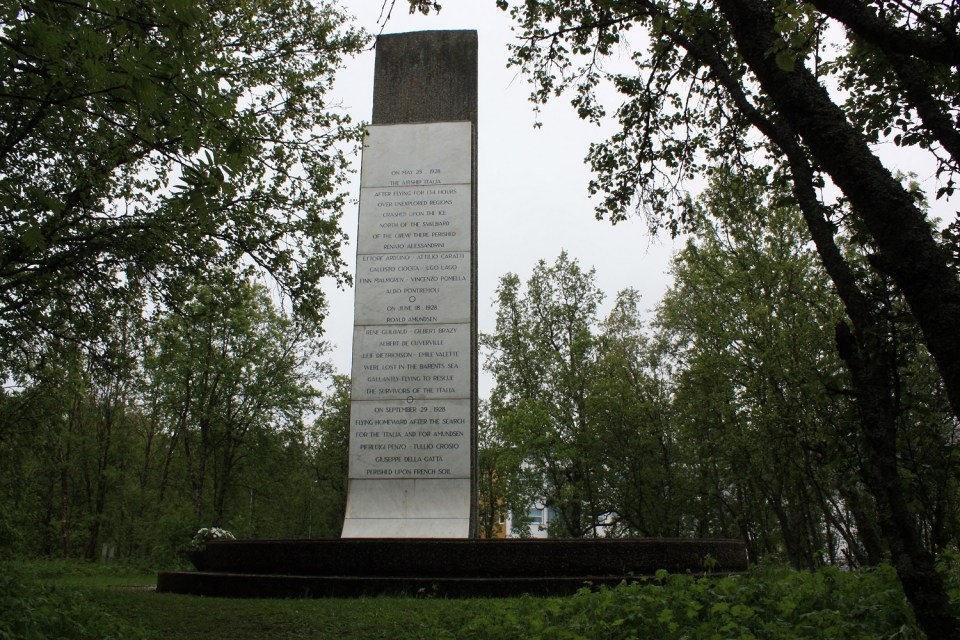 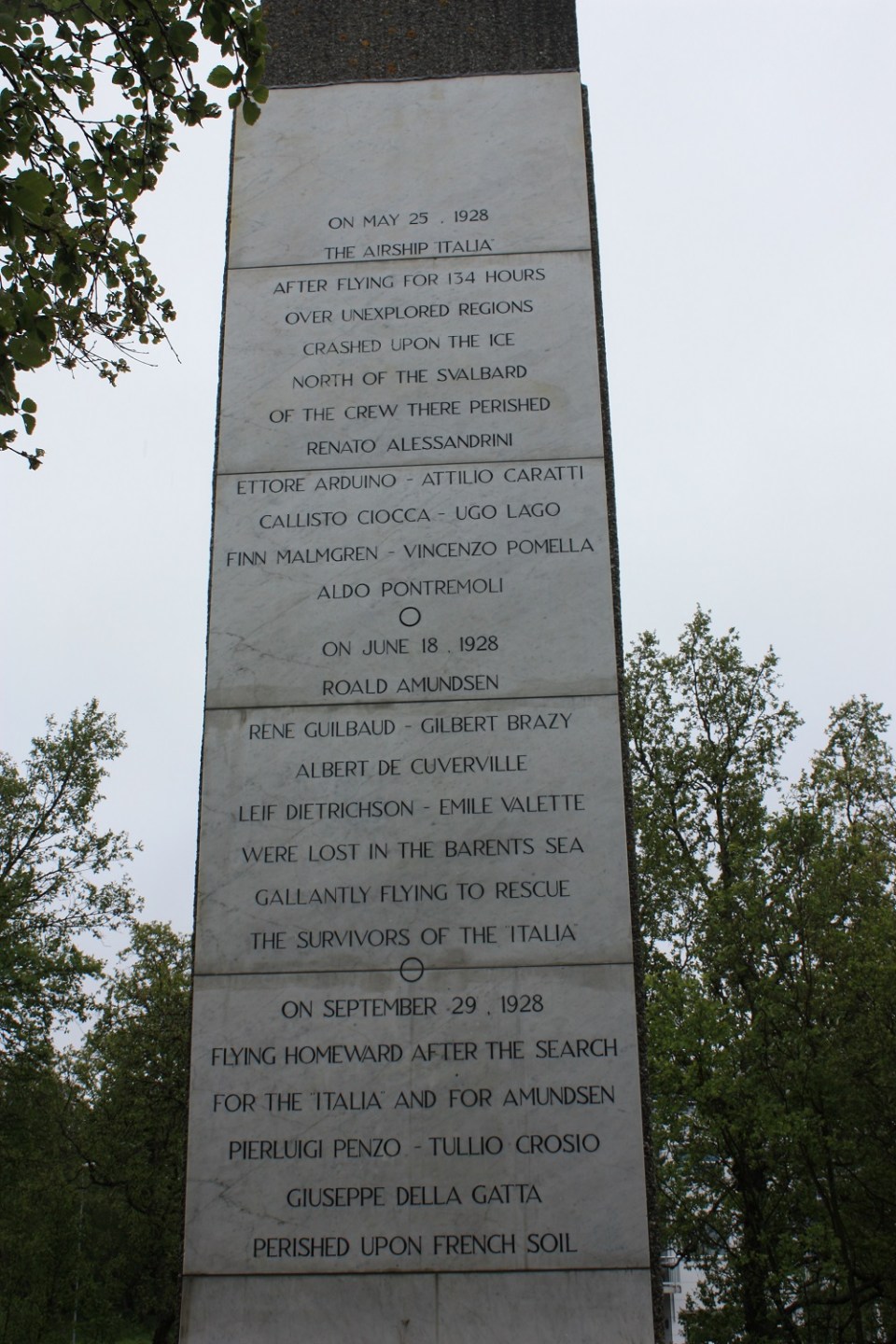 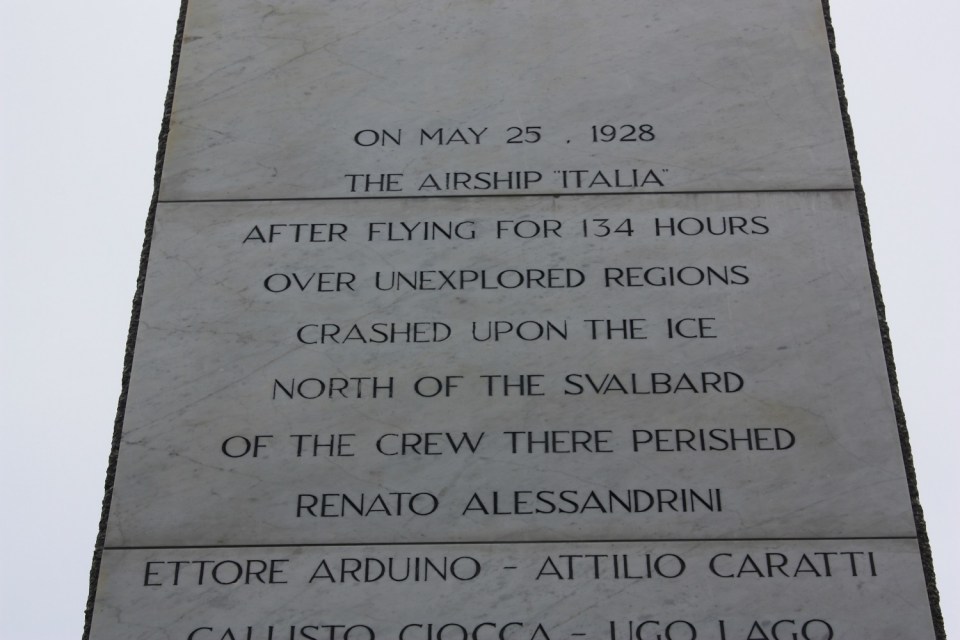 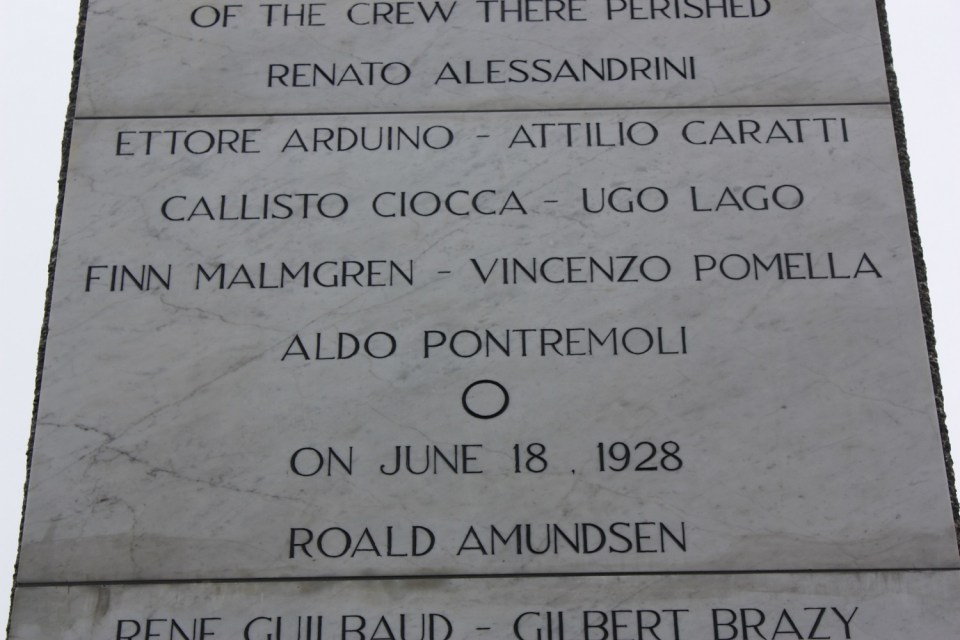 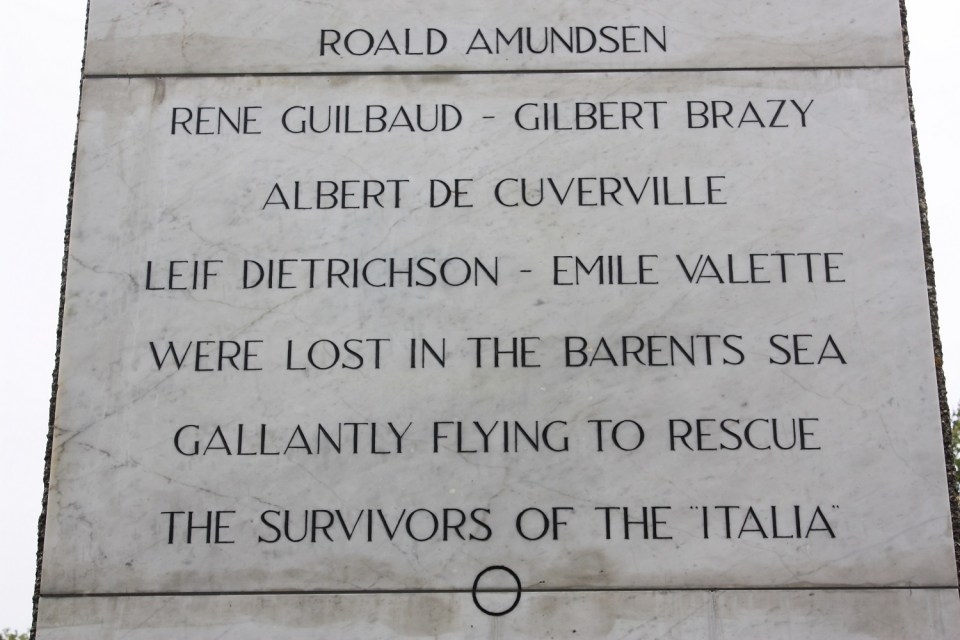 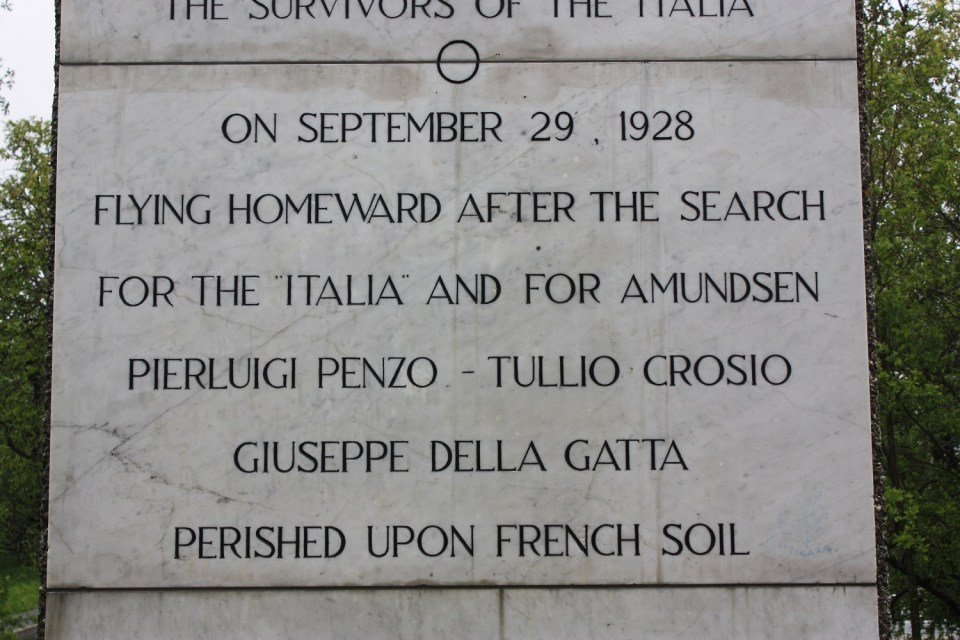