To the glory of French and Allied aviation

The town's war memorial.
Take the A31 S from Metz and get off at exit 12 and immediately turn N on the D960. Follow it N all the way through Toul. Once you come to the T with the D400 turn S. The monument is on the NE side of the road soon after abreast of the Rue Paul Keller/Victor Hugo Y-split.
To the glory of French and Allied aviation

Notified by : Marc Bonas.   Record added 24/03/2009.
Photos : Marc Bonas (03/2009).
The photos are under copyright. They may not be reproduced, modified, distributed in any support without prior permission.
You are free to make links to this page. 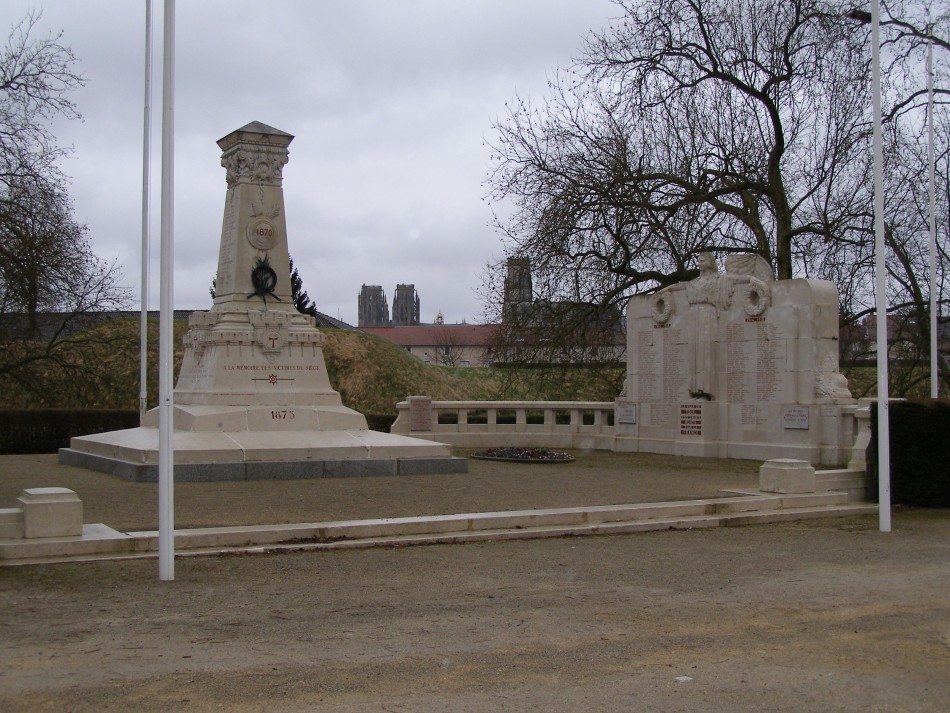 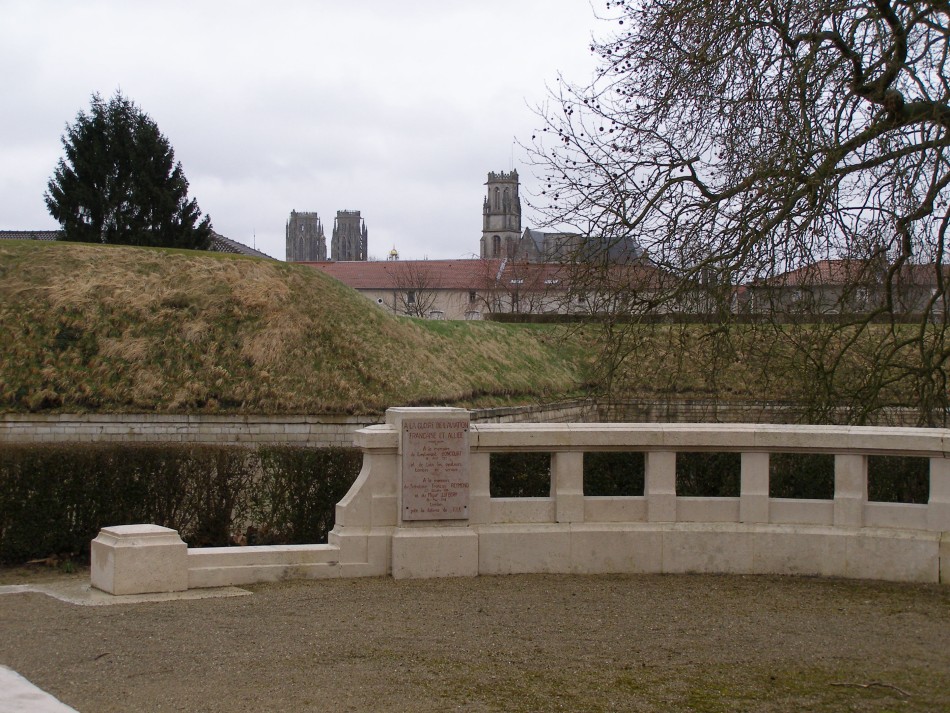 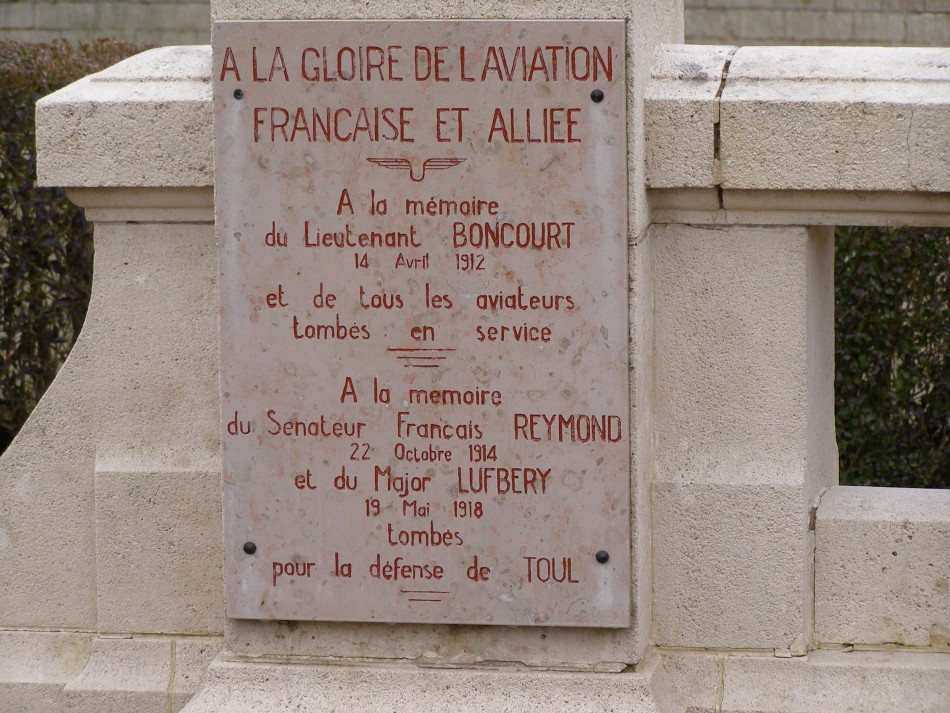