8 August, 1944 : Two allied airmen trying to escape were captured by Germans in the trenches of the first world war near Olizy. After being held captive in the village church the entire day, they were taken to a promontory nicknamed Â“The CouchÂ” and executed. The two men were lieutenant Noble (USA) and pilot Dube (Canada).

Notified by : Claude Gascon.   Record added 20/09/2011.
Photos : Claude Gascon (09/2011).
The photos are under copyright. They may not be reproduced, modified, distributed in any support without prior permission.
You are free to make links to this page. 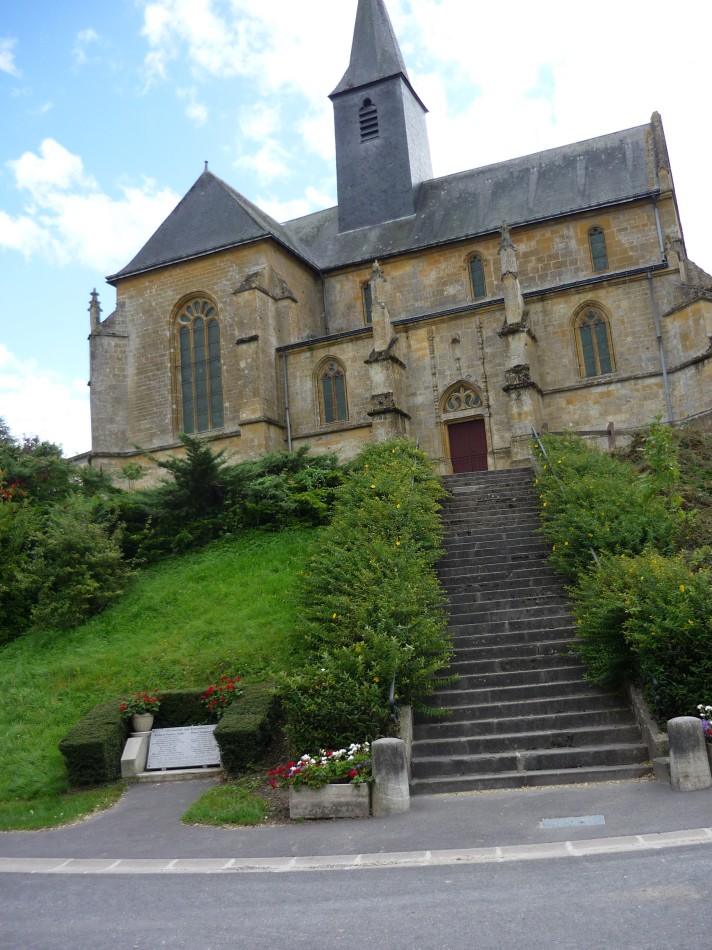 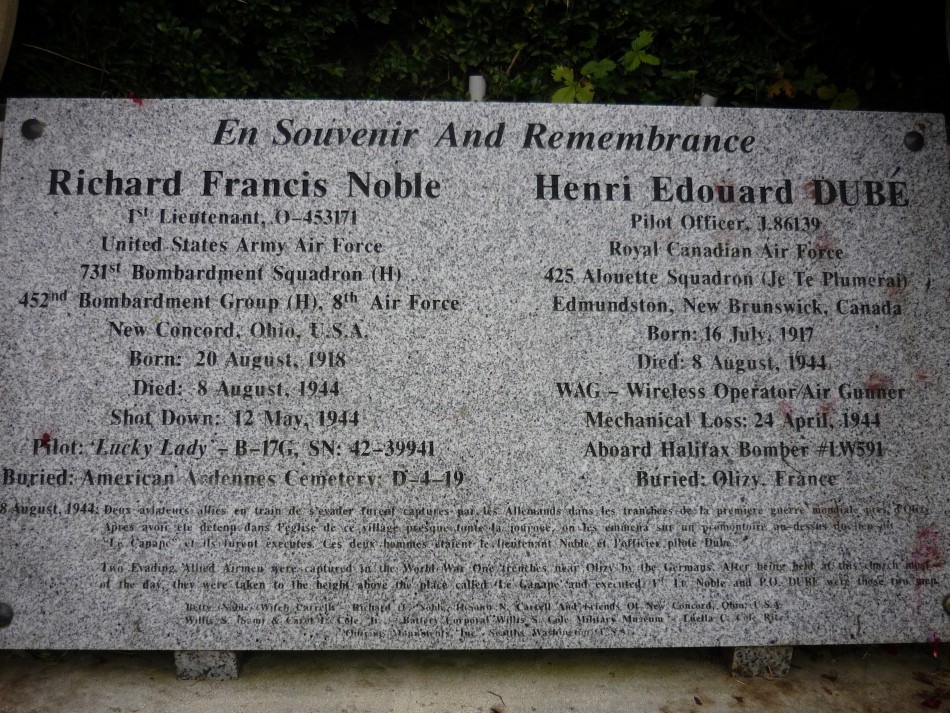 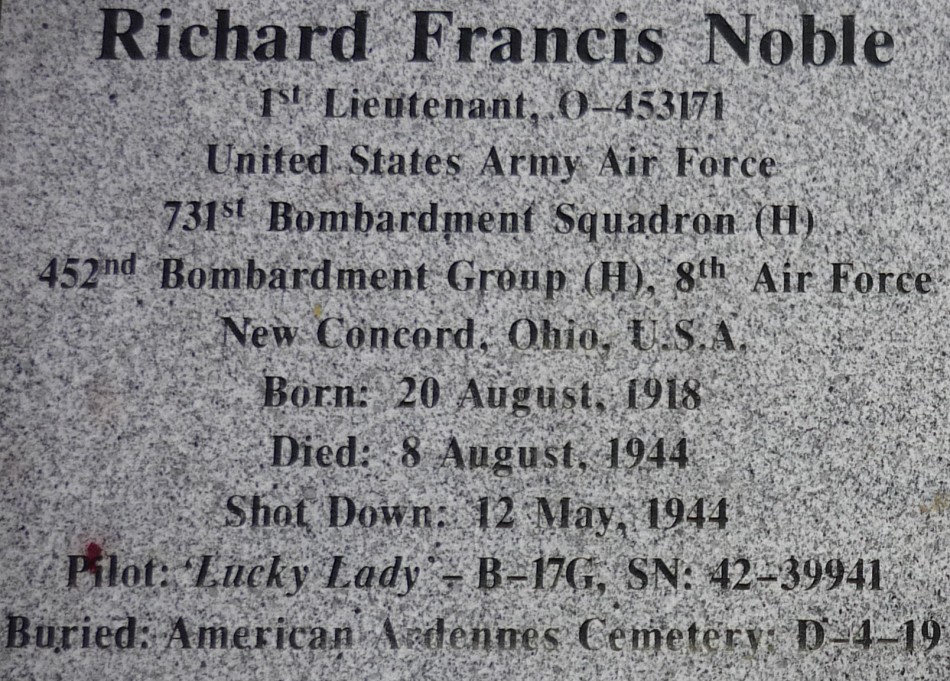 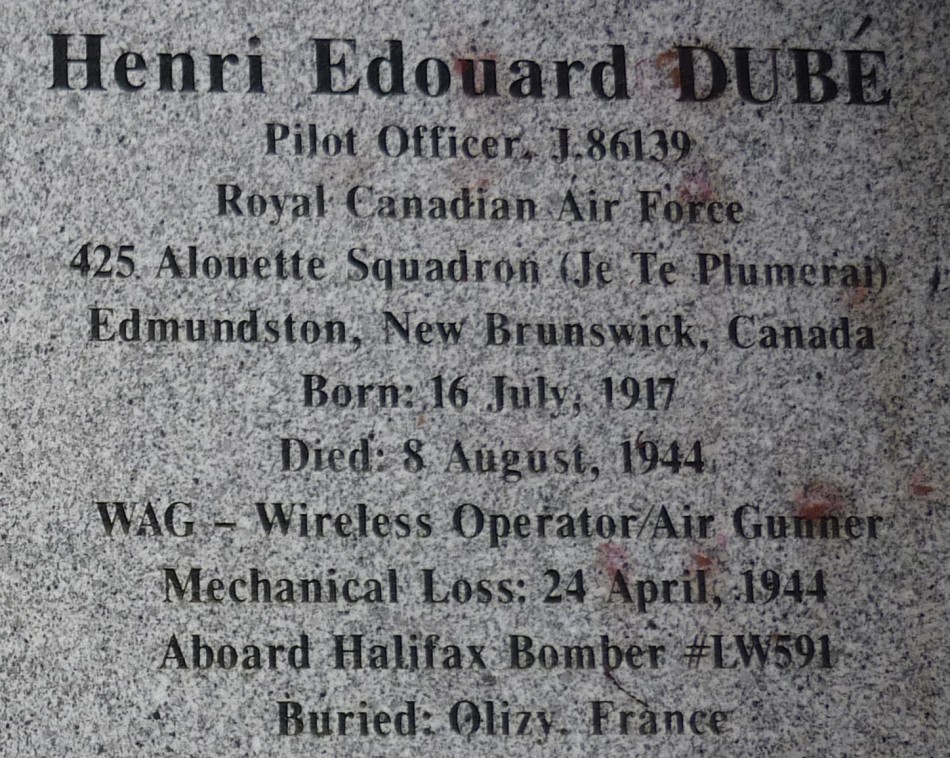