South West of Rochevent, take the D127 then D236 towards Corme-Royal. Then take the D236E1 600m past Les Touches. The monument is on the right side.
Capitain Charles Donald Cole
UNITED STATES AIR FORCE Pilot
Died Commanding the B17 "HUNYAK"
at "ROCHEVENT" On the 5th of January, 1944

From the US to Nieul Les Saintes

Since September 1939 Germans occupied the greater part of Europe. The Americans entered the war after remaining neutral until 1941, after the attack on their naval base at Pearl Harbor. From there on it was total war against Nazi Germany.
Hence the US stationed a large part of its army in England. It is there that would then be based its military might, with its air force of fighters and bombers.
It is from this base, close to the military operations in Europe, that the US will attack Germany and the territories it occupies.
For the American aviation, the US Air Force, the mission is to destroy the German army and any strategic points of use to it.
Therefore, a squadron of twenty B-17 bombers took off from Snetterton Hearth in Suffolk on January 5th, 1944, in order to bomb an oil refinery in Bordeaux.
The mission was a success but four of the bombers never made it back, shot down on the way.
That Wednesday, in the sky of Saintonge, towards 11 am, one of the bombers, nicknamed ÂŦ Little Girl III Âŧ, was hit by a German fighter, lost altitude and crashed in Rochevent in the town of Nieul Les Saintes.
One of the two German fighters responsible crashed in the town of Corme Royal, killing the Luftwaffe pilot.
If the bomber's crew had time to jump it was thanks to the pilot, who wanted to stay at his post until the last second and crashed into the rocky soil of Rochevent. Captain Charles Donald Cole, 23 years old, gave his life to France and liberty a few dozen feet from this marker.
Of the nine crew members that made it out, some wounded, they will either make it back to England with the help of Resistance cells or were taken prisoner.
These American aviators found the local population of Corme Royal and Nieul Les Saintes to be a great help.
One of them, a farmer named Adrien Besson, was arrested and deported in April 1944 for helping the aviators. He died in Struthof prison camp in Germany. 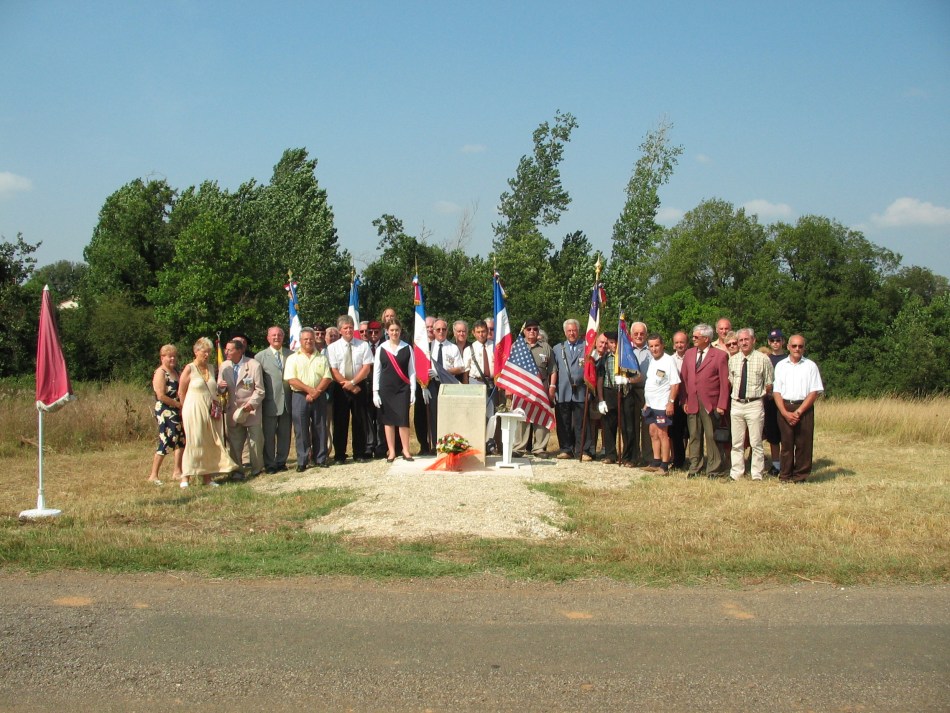 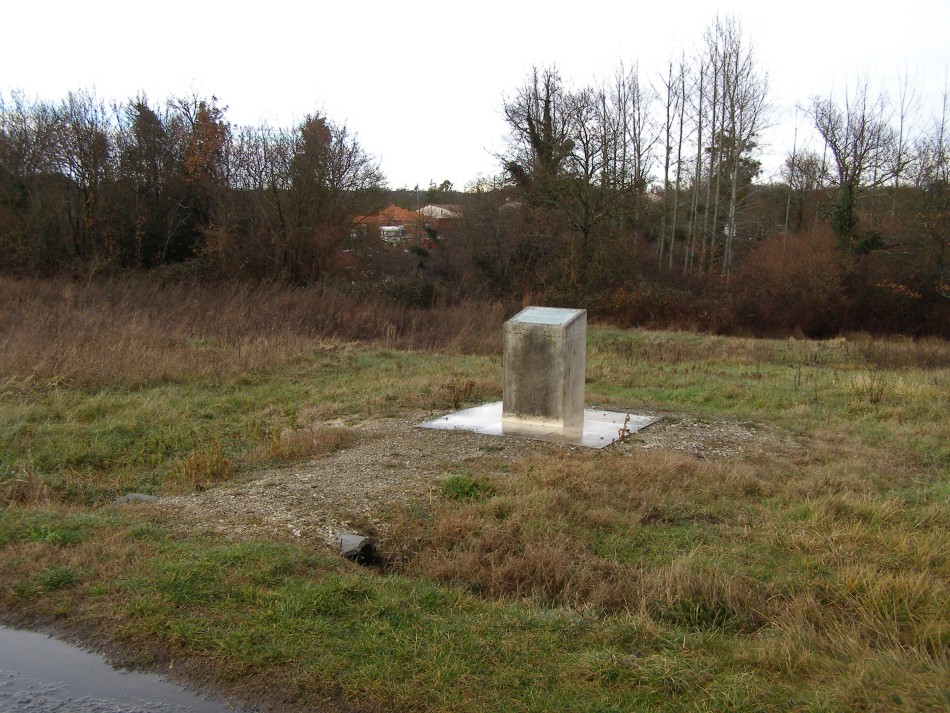 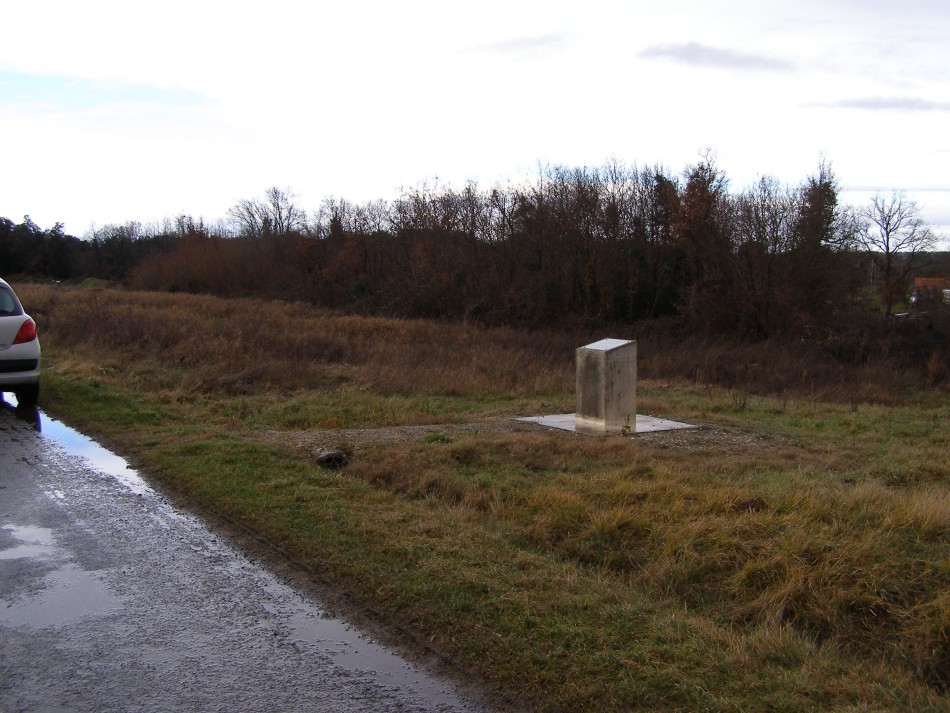 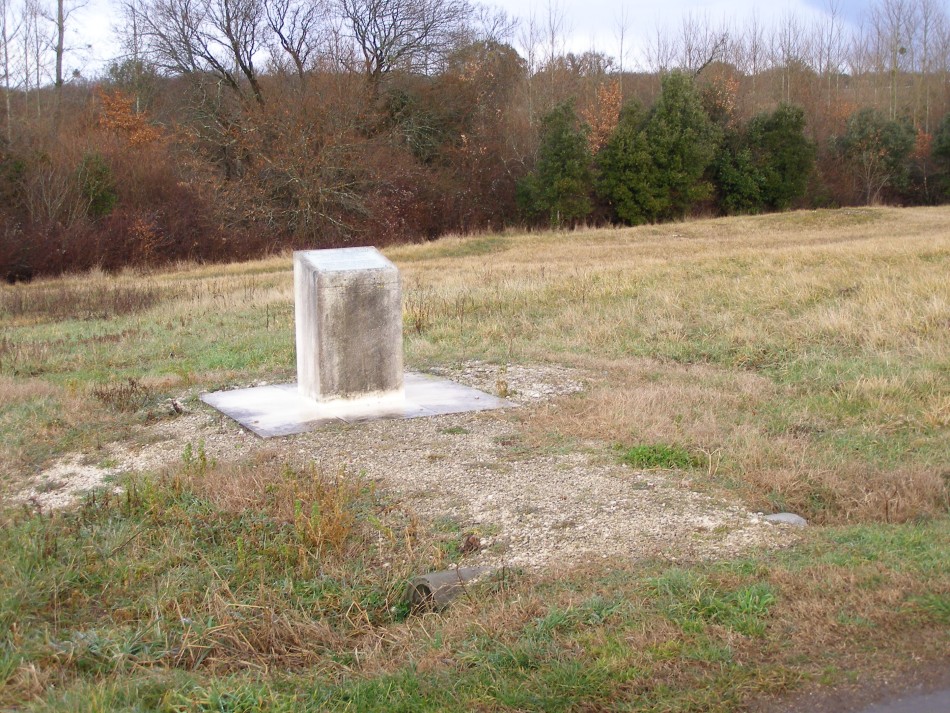 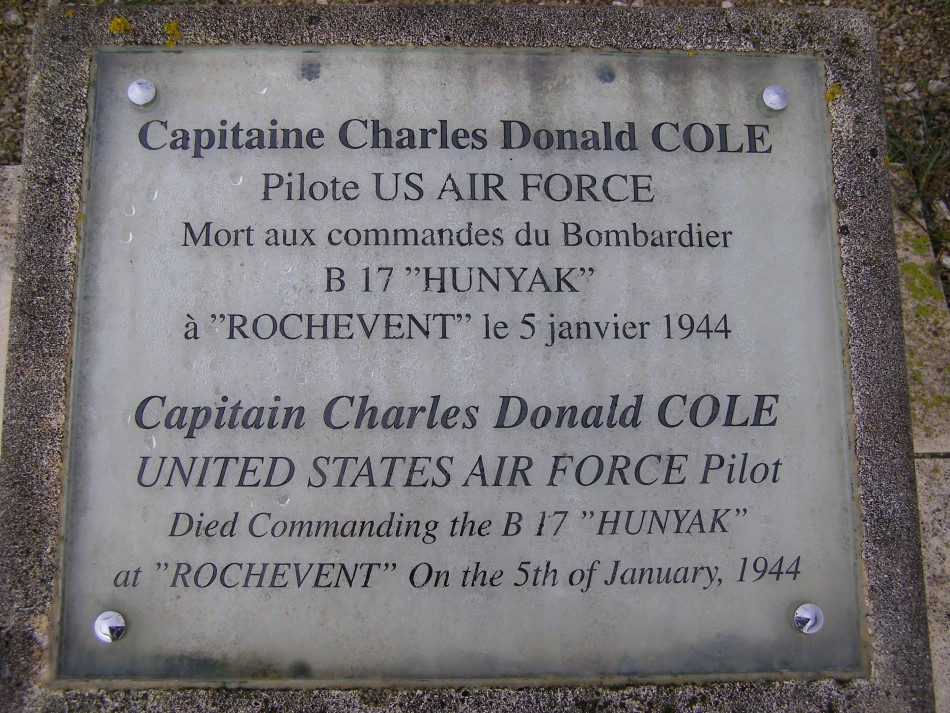 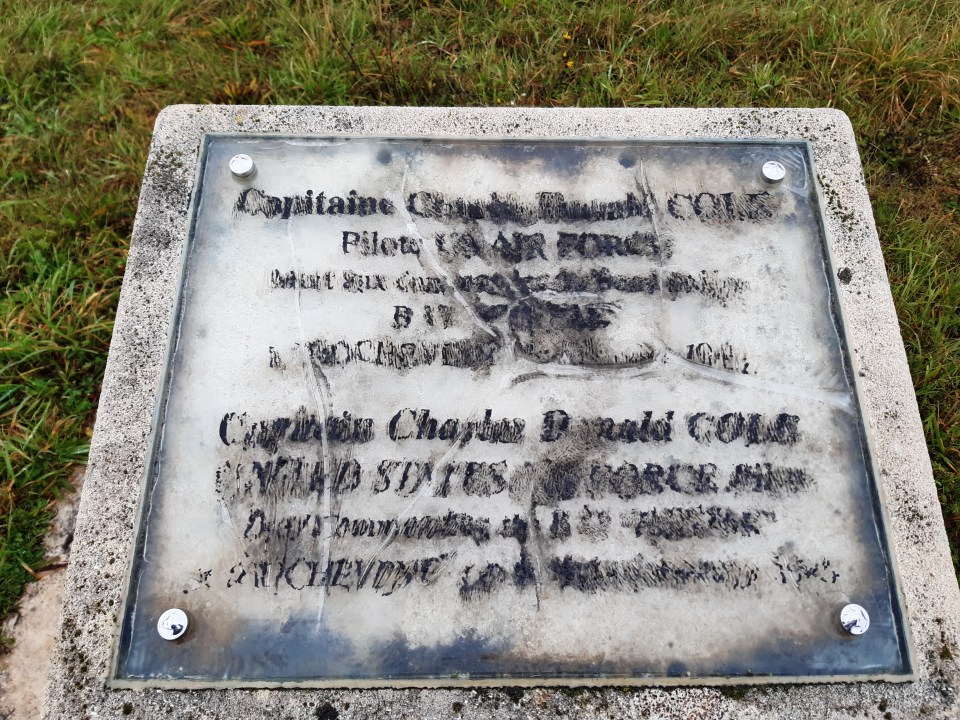 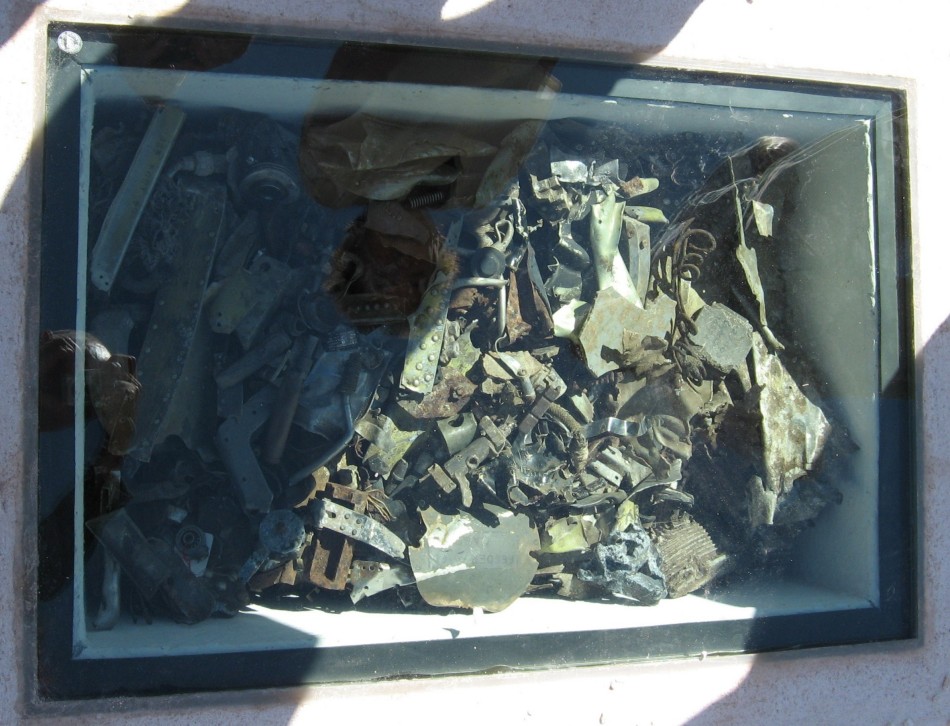