On June 8, 1944, Lieutenant David A. Donovan, an American fighter pilot of the 358th Fighter Squadron, takes part in a strafing mission of railroads in the west of France in order to stop the advance of the German troops who were heading towards Normandy. HJk.
Flying over the Charente aboard his fighter plane, the P-51B Mustang "Mary-Joyce", he is hit by the air defense of the city of Chalais and must parachute over Montboyer. He landed at Le But while his plane crashes at Moulin-Poisnaud.
With the invaluable help of brave, tenacious and dedicated men and women, sometimes at the risk of their lives, Lieutenant David A. Donovan achieves the feat of joining his unit, then his family, after three months of escape through France. 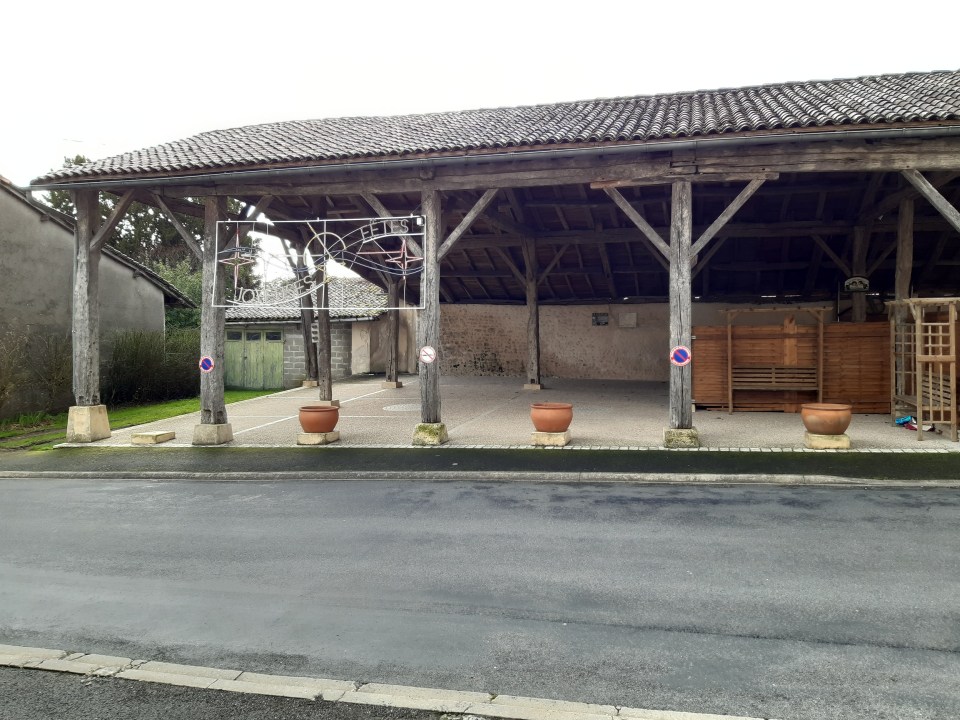 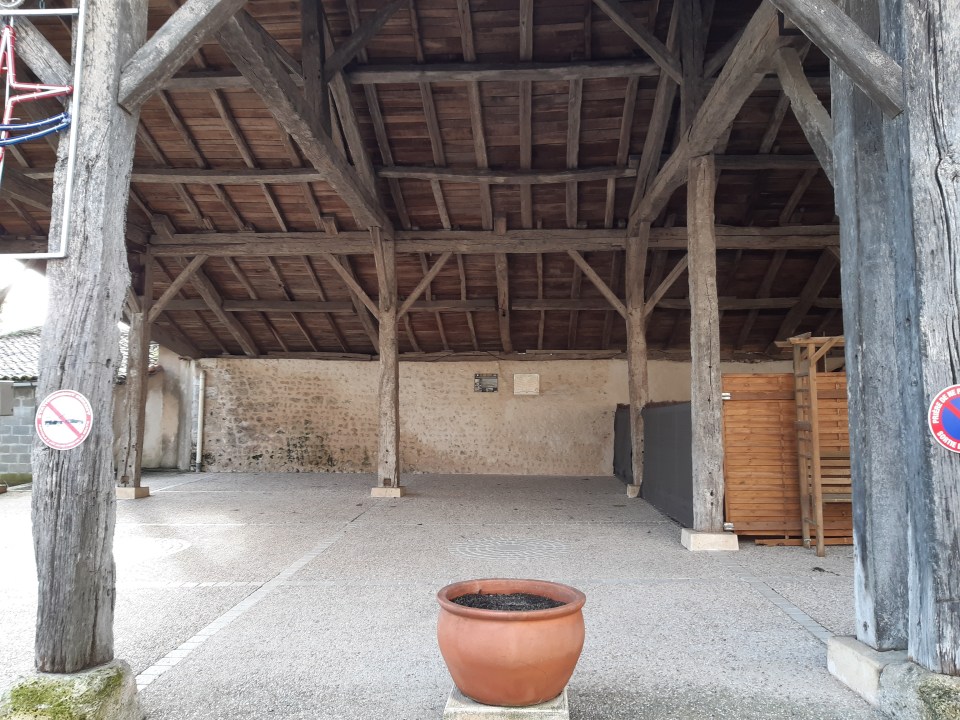 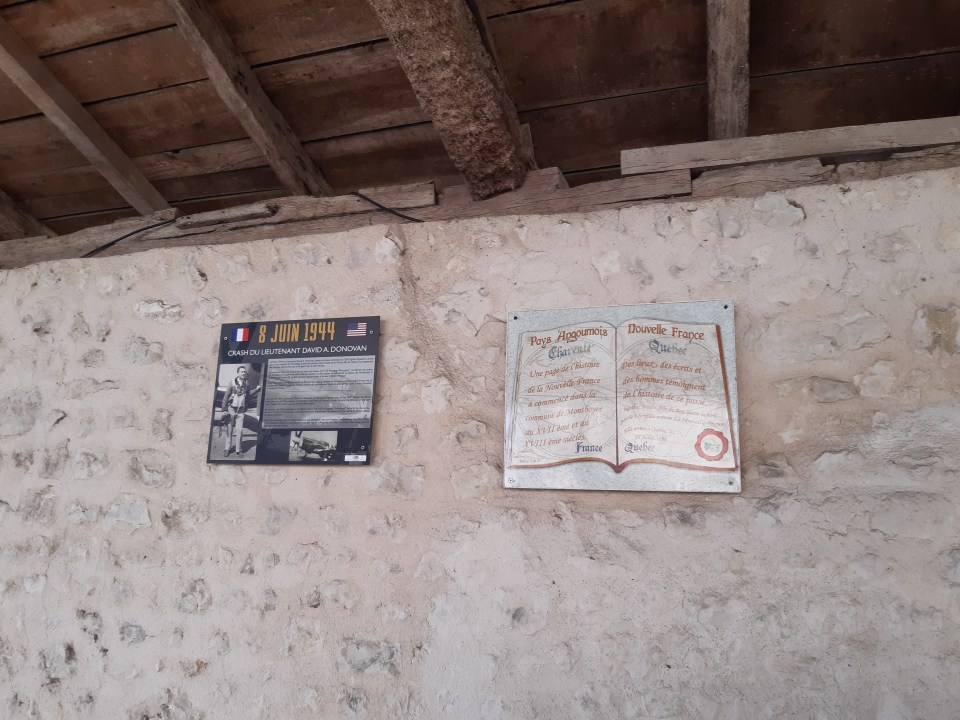 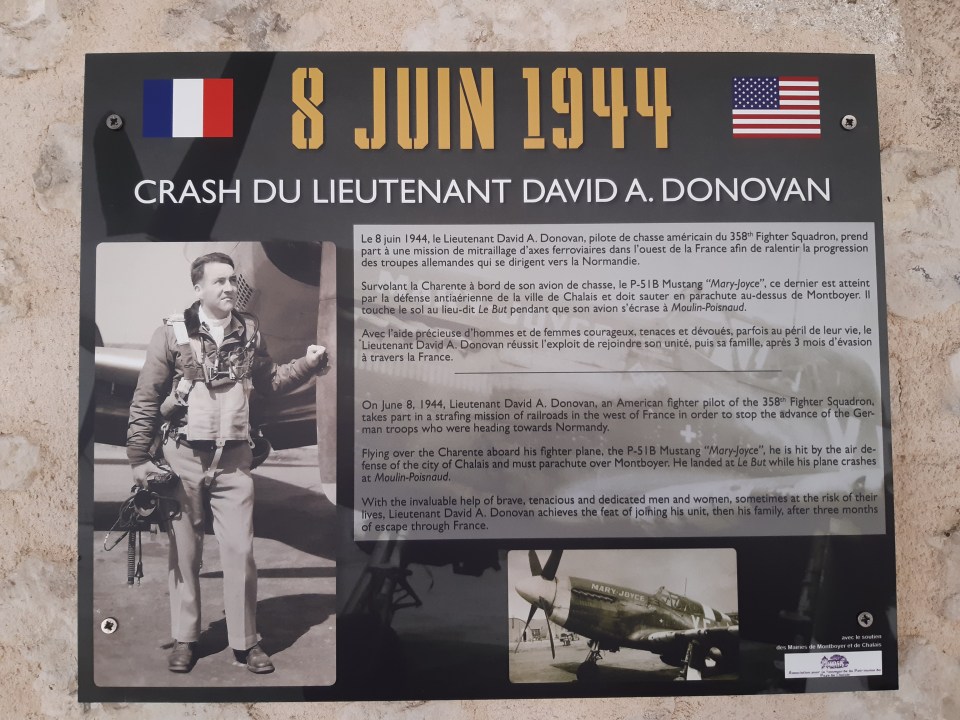 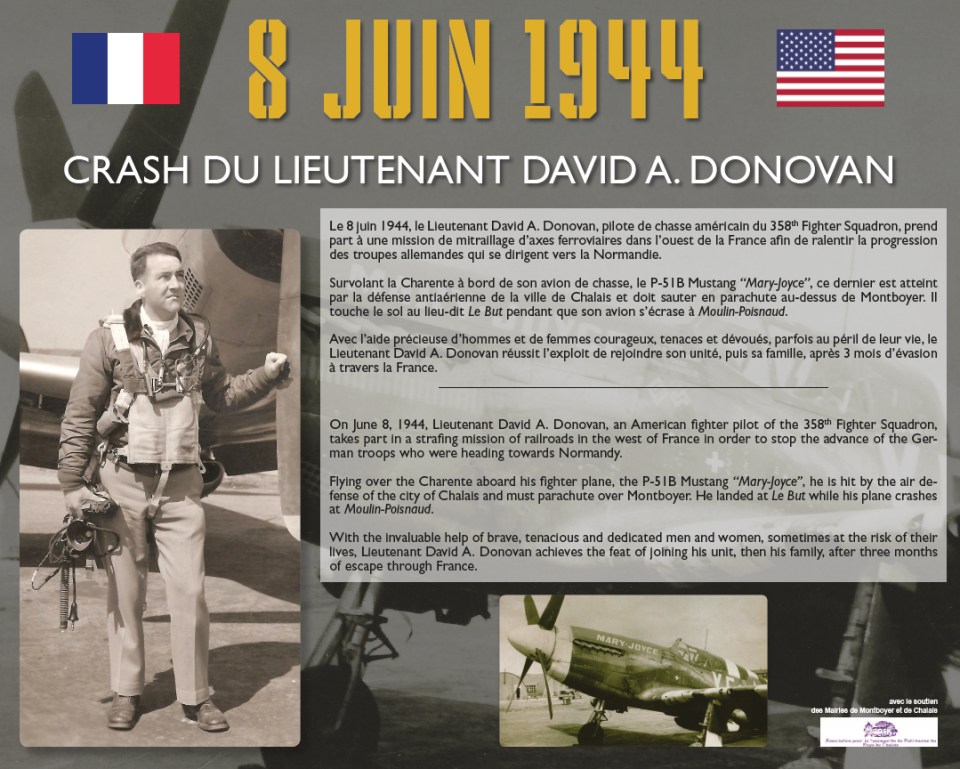 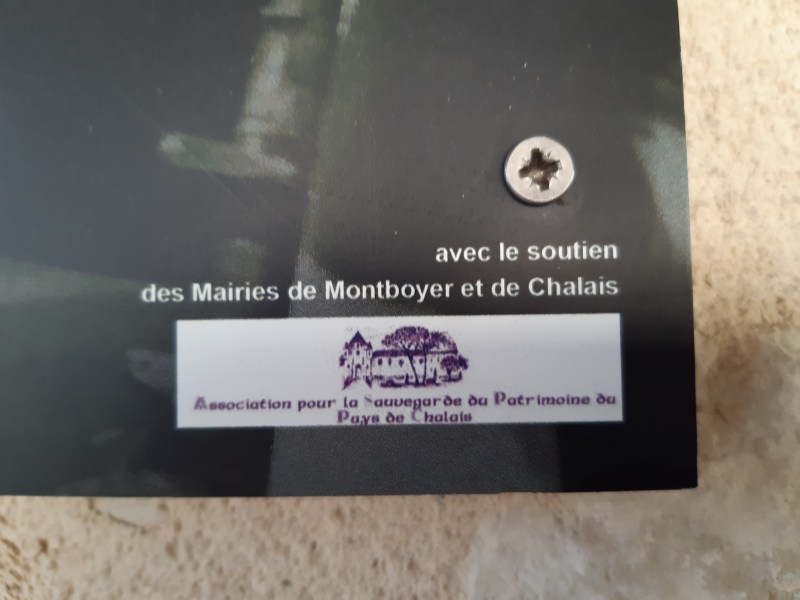