Dead for the United States of America
Dead for France
We will never forget them
We will remember them, Semper Fidelis

Notified by : Louis Simonnet.   Record added 18/03/2020.
Photos : Louis Simonnet (21/02/2020).
The photos are under copyright. They may not be reproduced, modified, distributed in any support without prior permission.
You are free to make links to this page. 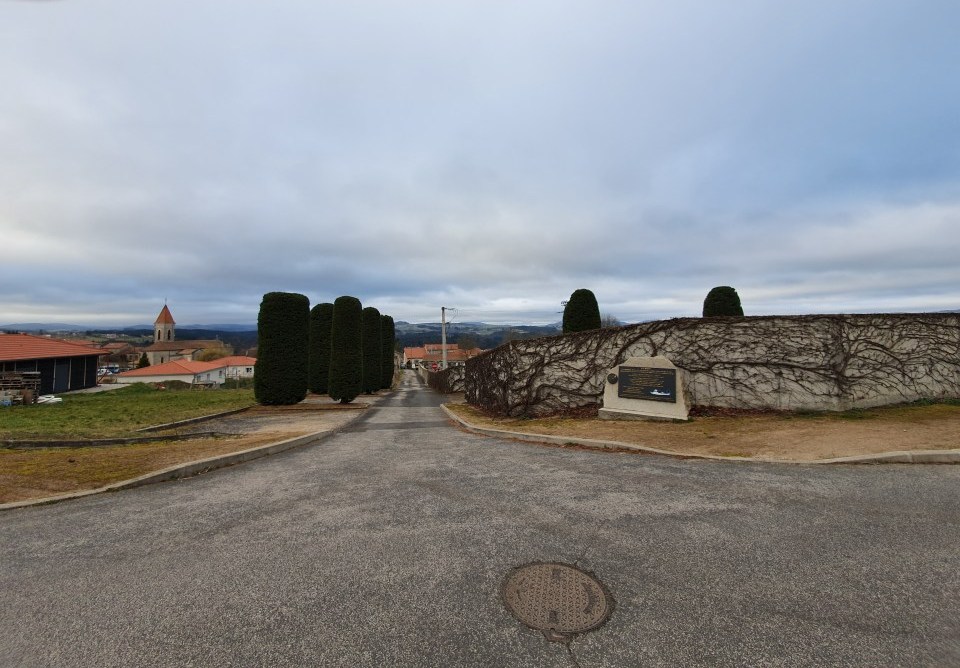 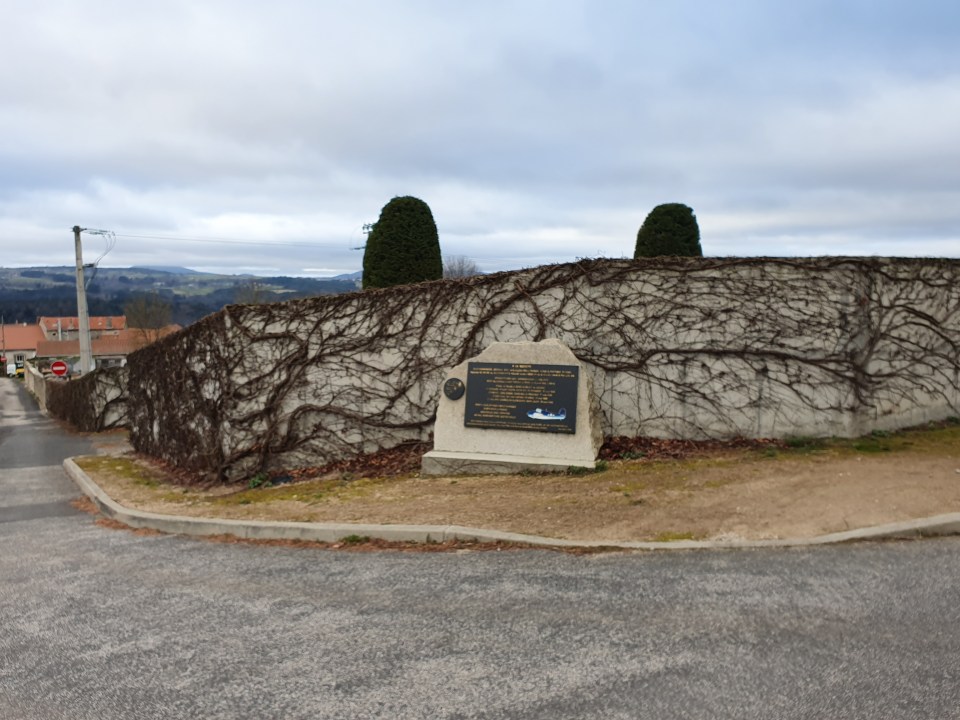 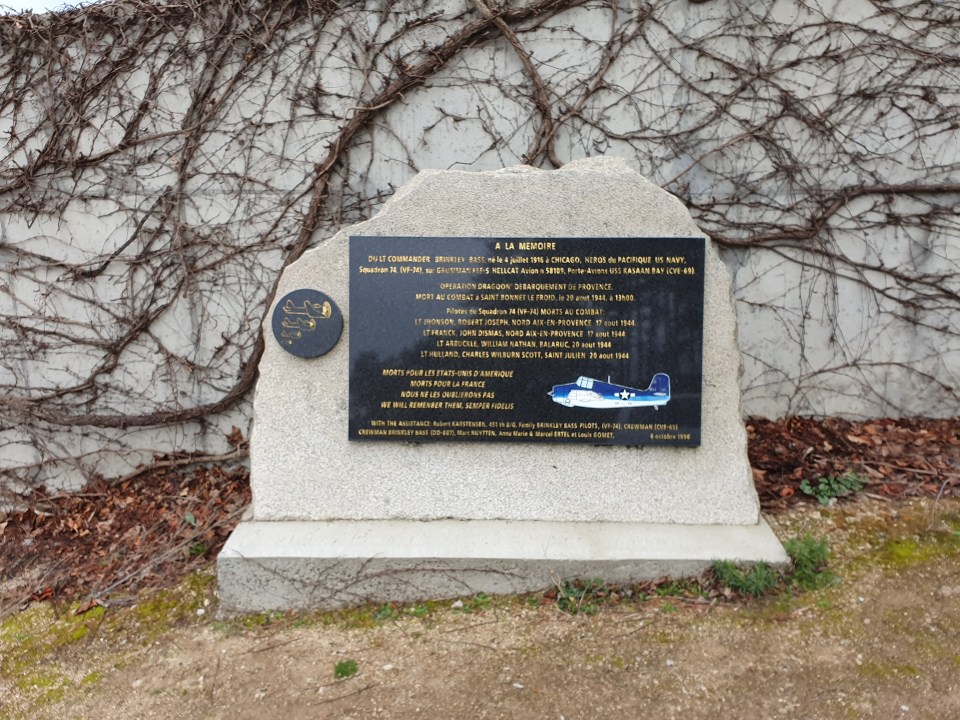