The aircraft crashed at Vergt in the Dordogne, 22kms south of Perigneux, France.
All the crew were killed and they are buried in Mazargues War Cemetery, 6kms south east from the centre of Marseilles. 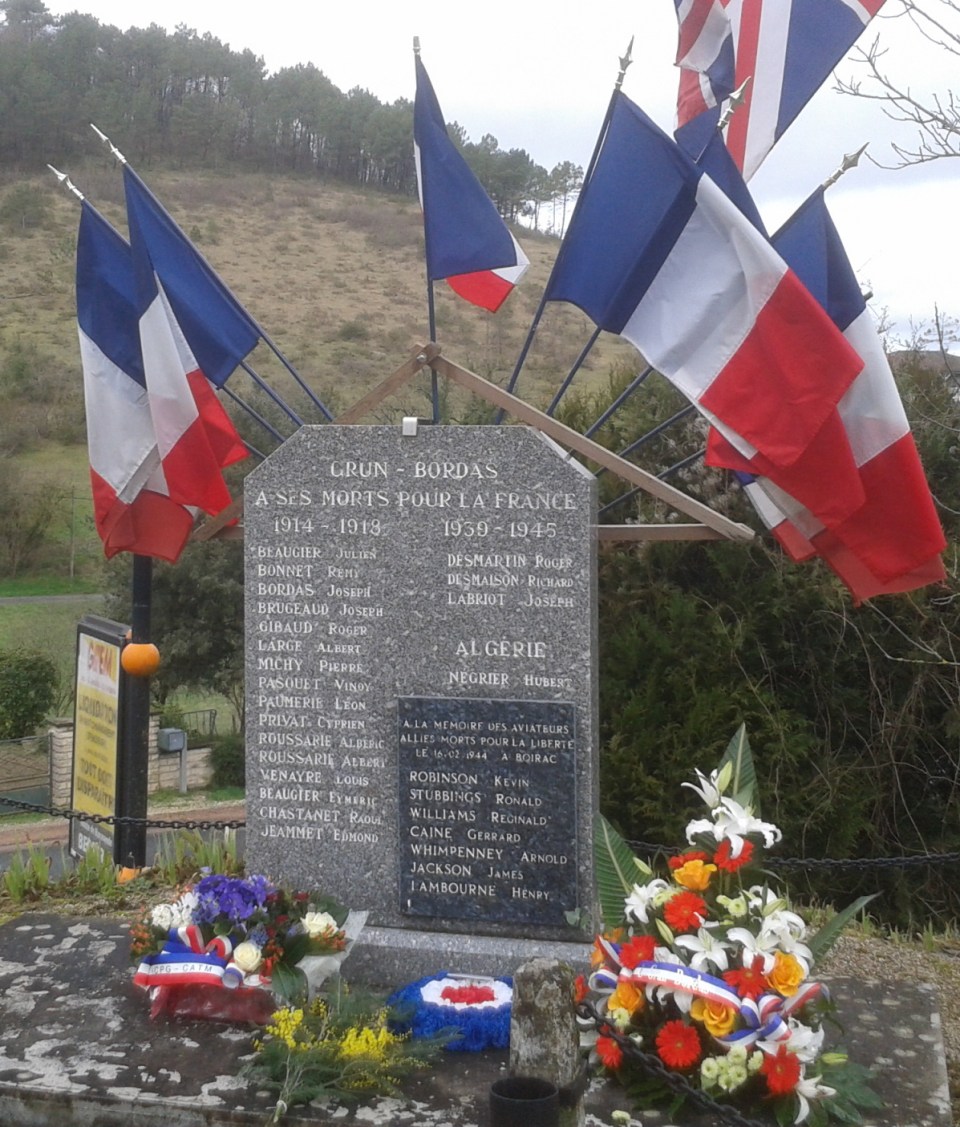 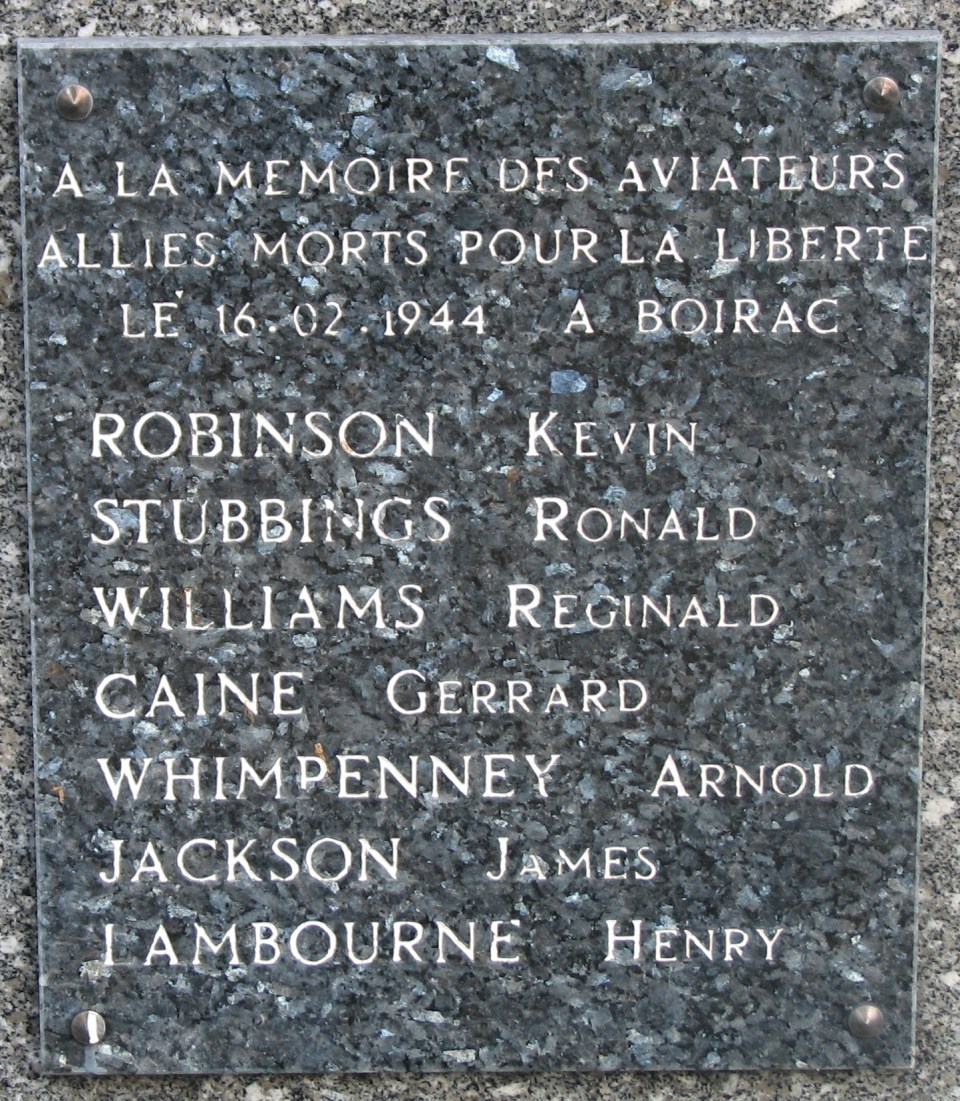 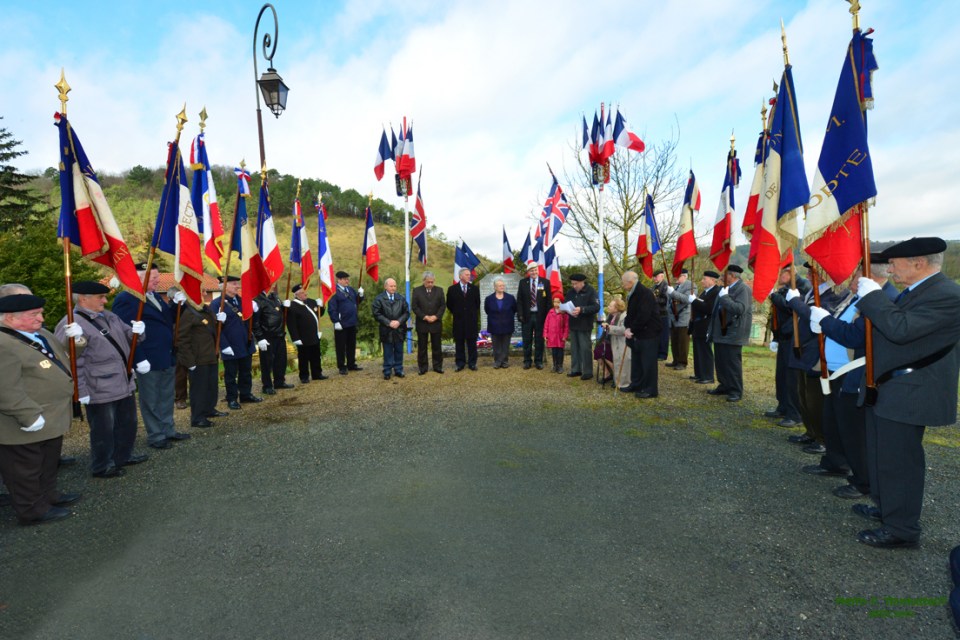 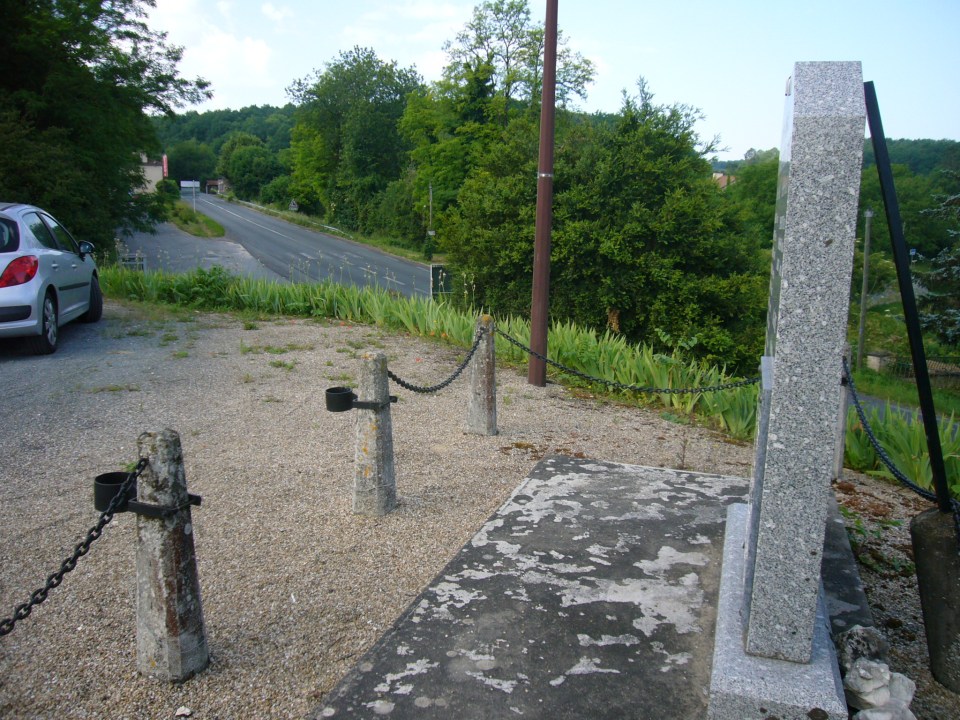 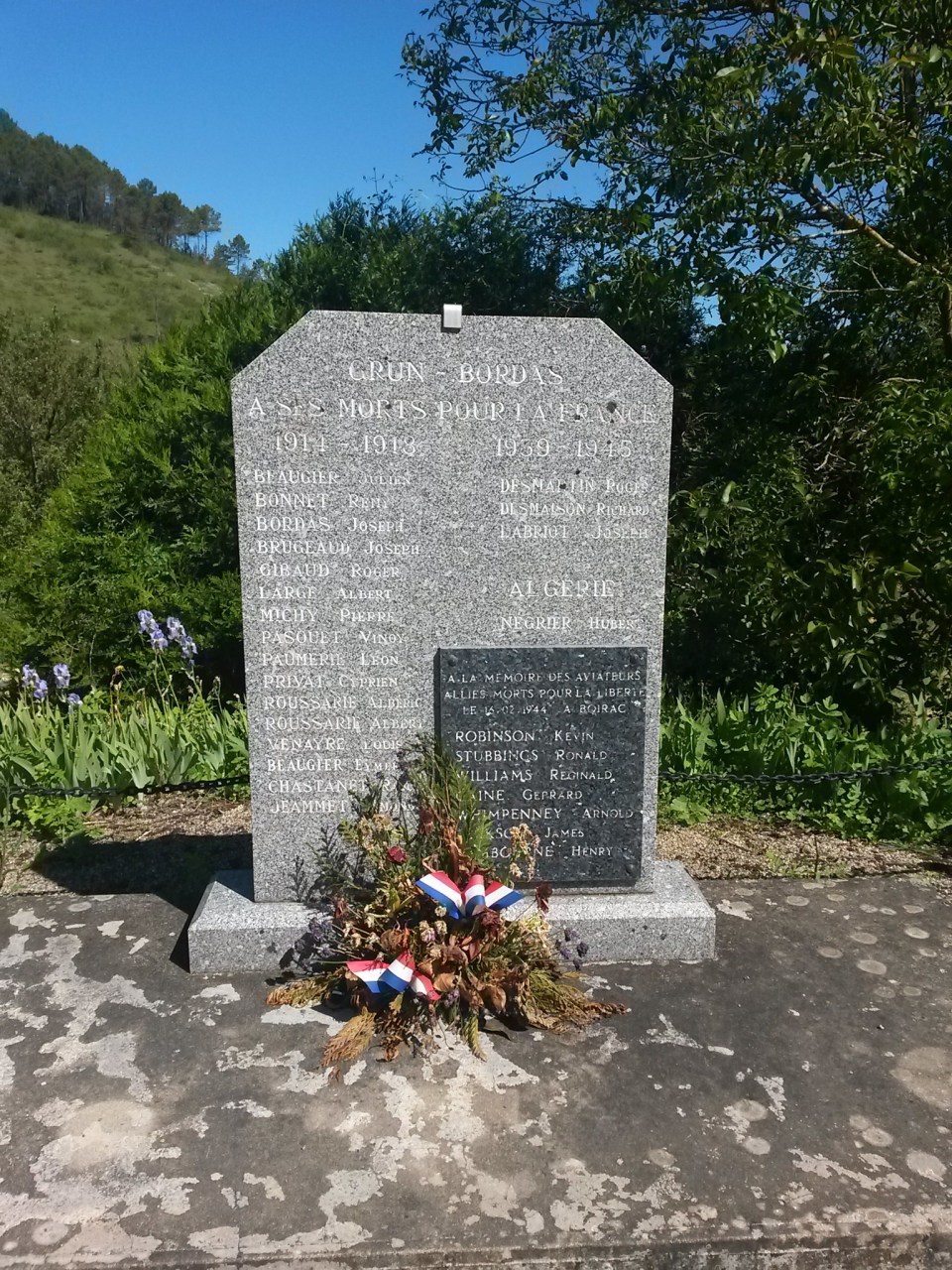