The wooded area S of the agricultural high school contains a memorial to US aviators.
From Lys-lez-Lannoy on the E of Lille take the D90 S to Genech. Keep S onto the Rue de la Liberation and follow it W towards the A23. Take the Rue du Noiriez S at the high school. Keep going for 600m after the pavement ends and the monument will be on the E side.
In memory of the crewmen of the B17F-115-BO 42-30711 PY-H Ā“Fertile Turtle MyrtleĀ” 407th BS 92nd BG 1st BD 8th AF that crashed over Genech on January 29th 1944 while on mission #198 over Frankfurt.
There are two reported versions of the crash:
- Following a midair collision during the operation, the plane crash landed according to MACR 2253.
- On that day at 1300, the plane only had one working engine, having been riddled by flak over Valenciennois. It was harassed by a German fighter from Cambrai-Epinoy. The pilot (2nd Lt James F. Holdren) sent the plane into a spiral in order to land near the Genech woods. The plane hit the ground, bounced, disintegrated and caught fire. Six crewmen bailed out, two burned to death in the wreck. The fighter circled the wreck, spat out a few barrages then landed in the neighboring Lesquin airfield. Less than an hour later the German pilot accompanied by firefighters arrived to extinguish the fire without success.

From the crew of 10, 7 died, 2 were captured, and one escaped.
Source: Genech's municipal site. 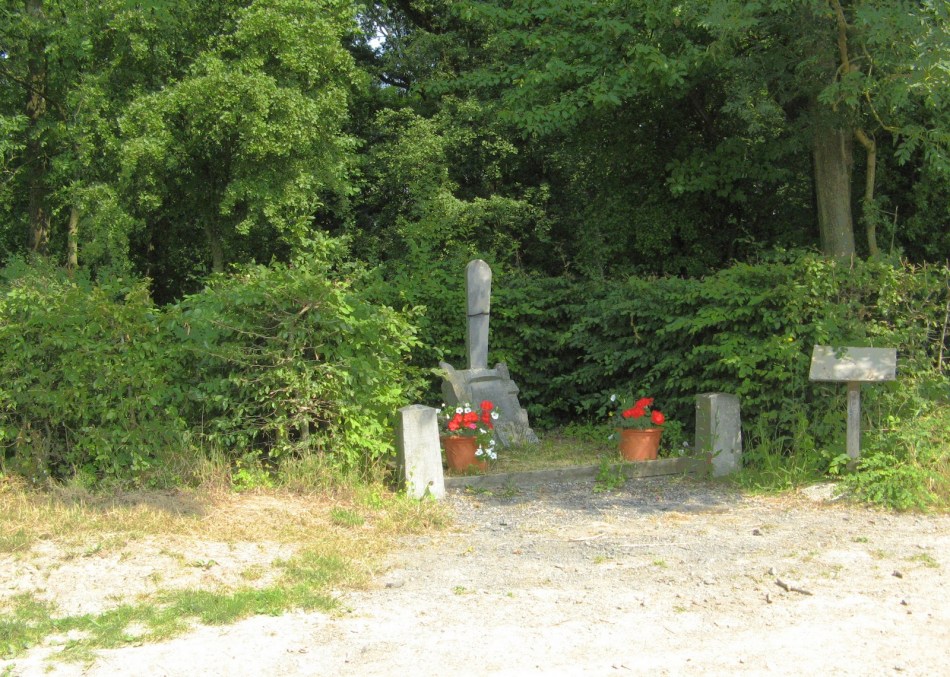 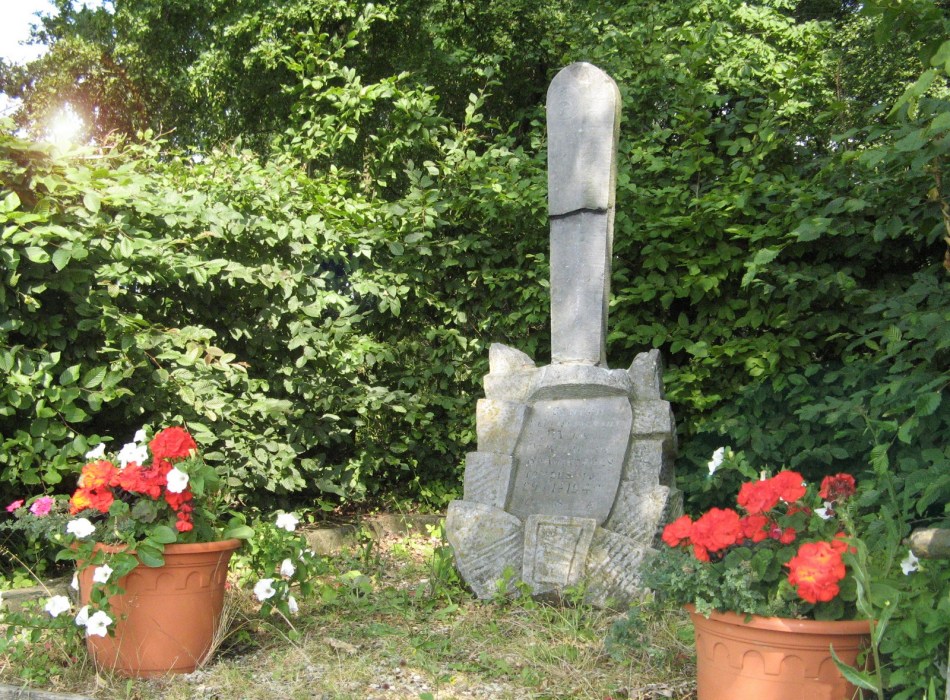 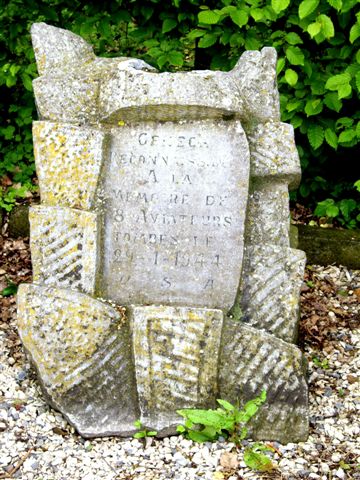 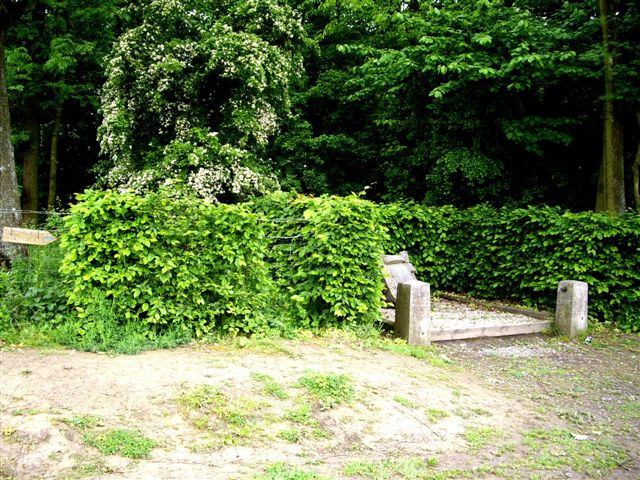