A military base with monuments to previous occupants, including American aviators.
To the north side of the N13 on the base.
In memory of all US Armed Forces personnel who served at Evreux Air Base from 1954 to 1967 and gave their lives in defense of freedom for the United States of America and its allies.

Notified by : Philippe Jegousse.   Record added 15/04/2008.
Photos : Philippe Jegousse (08/07/2007).
The photos are under copyright. They may not be reproduced, modified, distributed in any support without prior permission.
You are free to make links to this page. 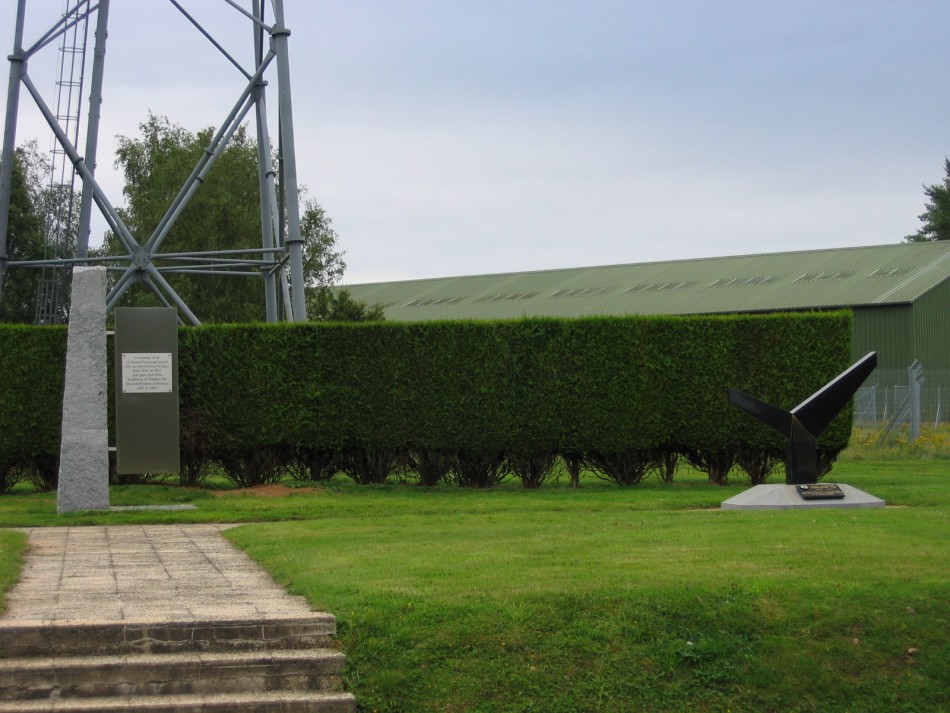 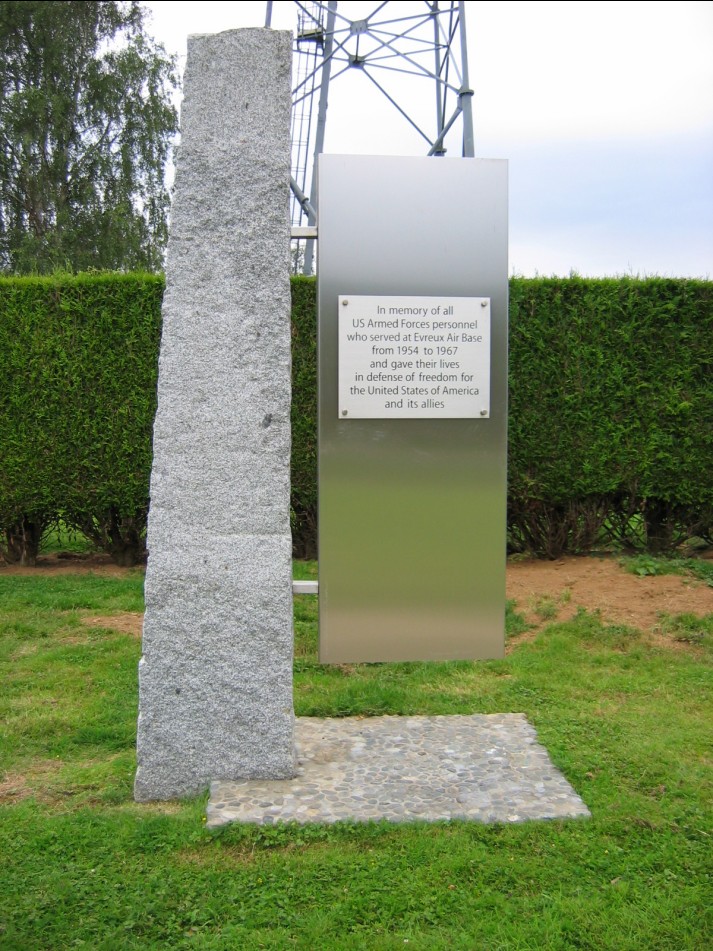