On the facade of 83 rue Gamme.
Honor to the American soldier Anthony Vigliante who fell here on 22 June 1944. The local committee on the liberation.

On 22 June 1944, Anthony Vigliante was the machinegunner aboard a B-17 which lost a part of its wing, causing it to crash. The pilot was able to maintain the airplane in flight until it finally crashed in the 18th arrondissement of Paris on rue Pajol there were two plaques before a construction project on the building. The plaques are being stored by order of the director of cultural affairs. 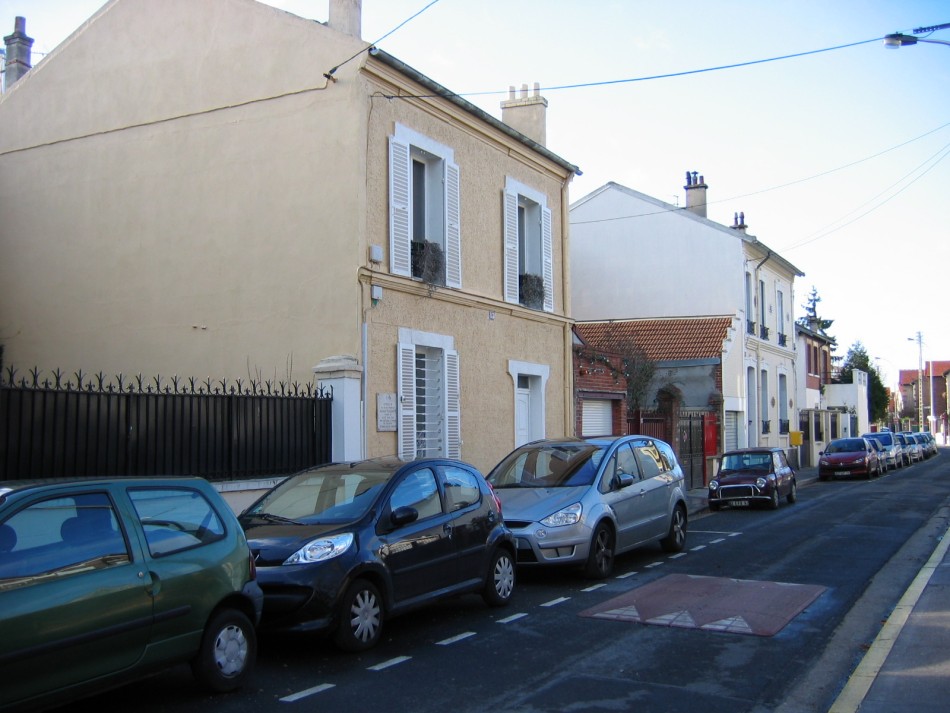 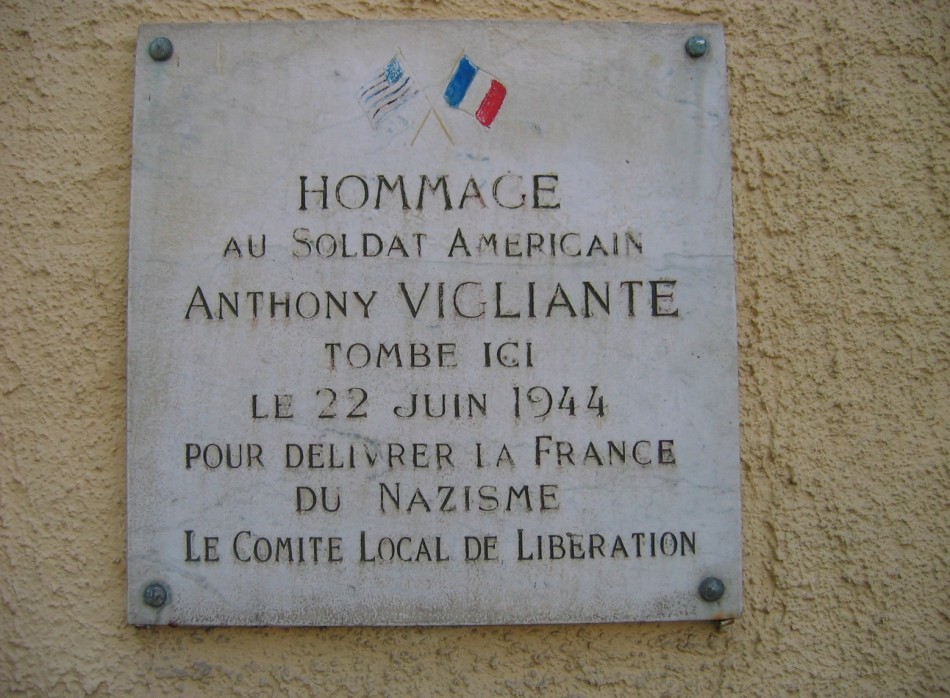