A small stone trail contains a memorial to US aviators.

Take the D26 N from Alencon to Mortree. Then take the D958 to SĂ©es. 2km down turn onto the D302 to Belfonds then C5 towards FerriĂ¨re Bechet then La PhilippiĂ¨re. Once there take the stone trail for 300m. The monument is on the right after the stream.
A US bomber crashed near here on July 4th 1943, killing two crew members. Donald W. Irvine -bombardier Francis M. Hackley -navigator Two were taken prisoner. Six others escaped to fight another day thanks to the help of locals. 18 of those were deported to Germany, seven never came back. KIA in 1944 Francis Collet Jean Daniel Berthy Bouyer Roger Gaulard Missing Edouard Paysant (son) Dead for liberty.

Of the 18 Resistance members who helped the crew and were subsequently arrested for it, 7 never came back from deportation.

Notified by : Philippe Bauduin.   Record added 14/10/2008.
Photos : Philippe Bauduin (10/2008).
The photos are under copyright. They may not be reproduced, modified, distributed in any support without prior permission.
You are free to make links to this page. 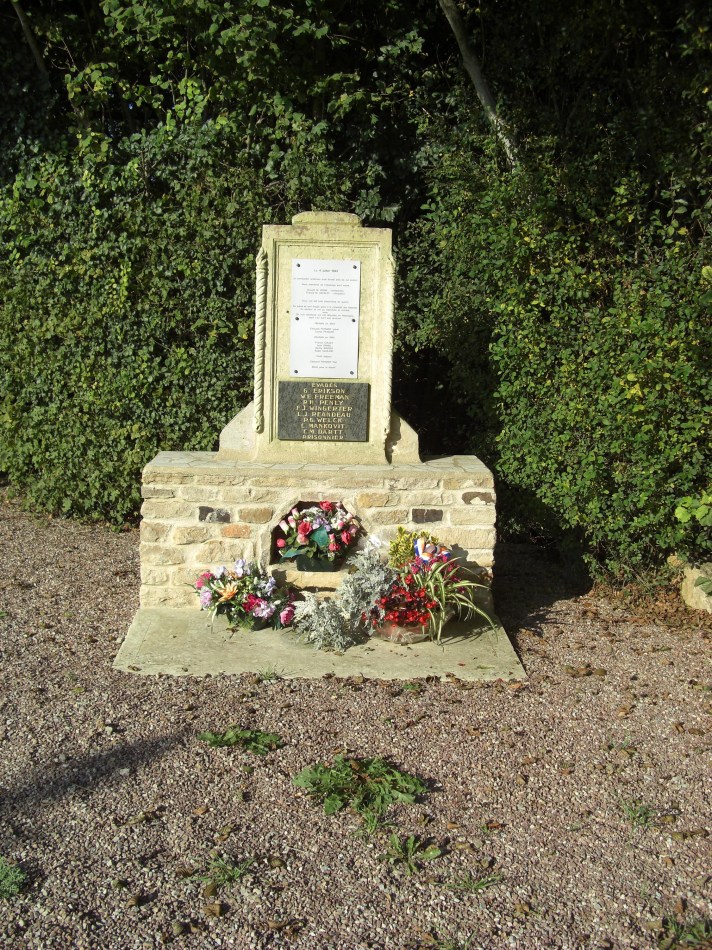 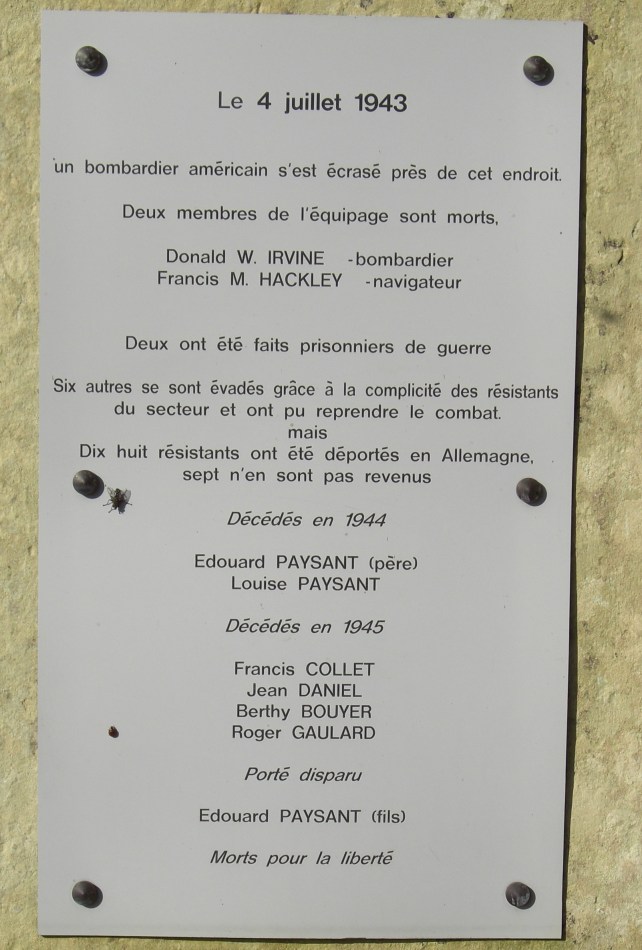 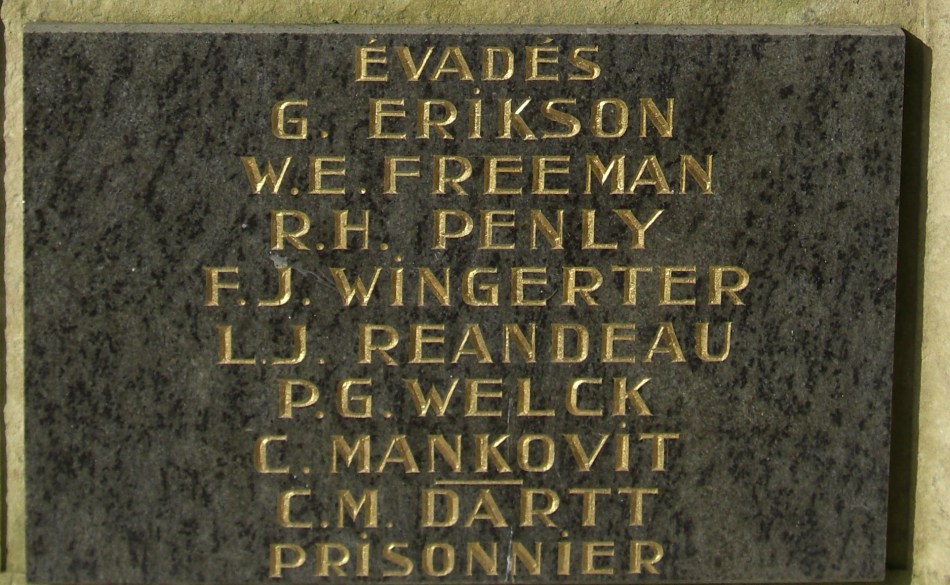